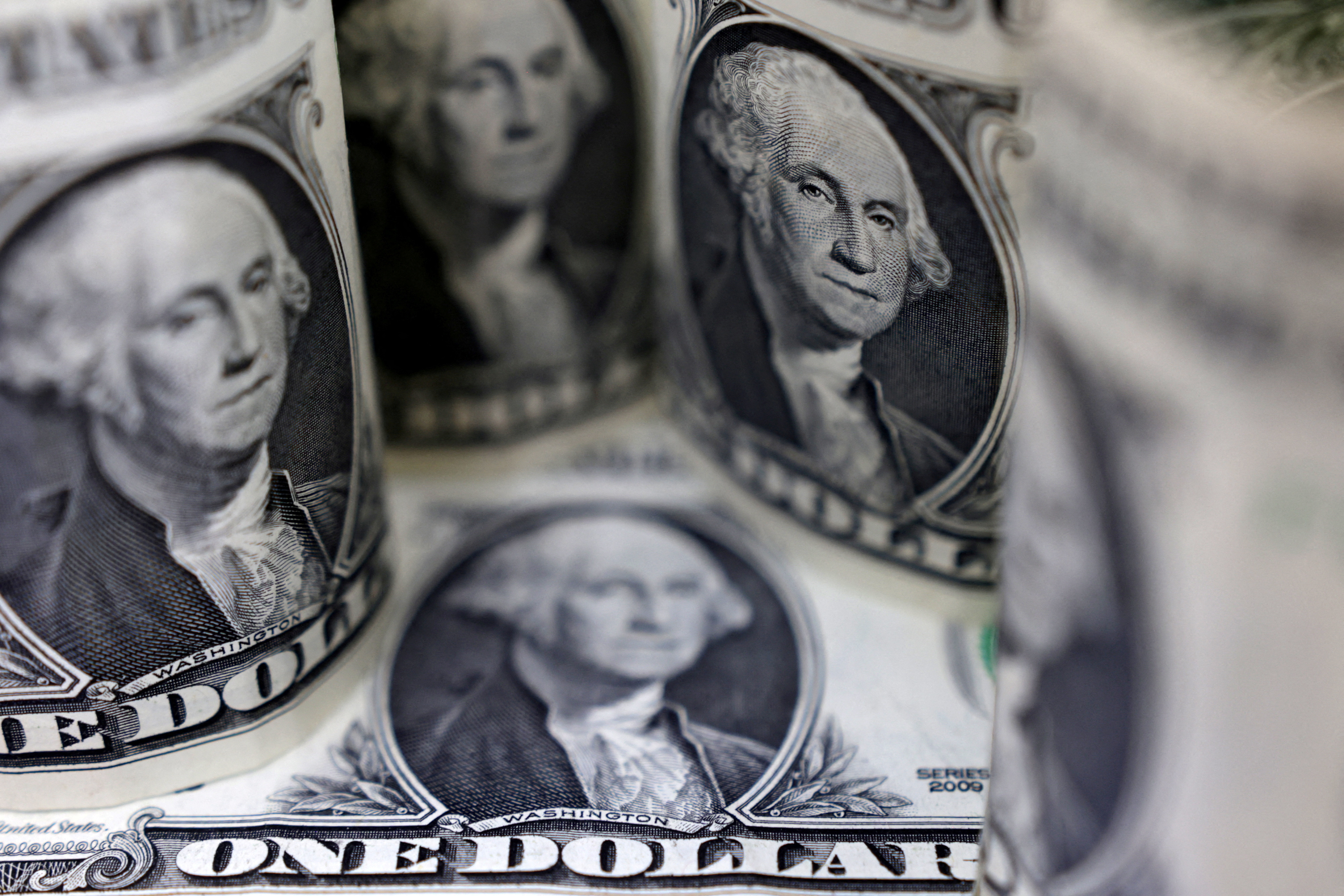 A new study supported by environmental activists contends such efforts by Oklahoma and other states targeting investment firms that discriminate against oil and gas funding actually will cost taxpayers more in higher interest payments.

It was last year when Oklahoma adopted the Energy Discrimination Elimination Act of 2022 (House Bill 2034) which identifies those firms that refuse to invest in oil and gas operations, based on their ESG beliefs.

The non-profit, The Sunrise Project, released the study, attributed the higher costs primarily to reduced competition to underwrite government bonds in six states furthest along in restricting financial firms or considering doing so.