Lucas was against weaponizing federal government against taxpayers

Oklahoma was ahead of the curve in gas stove bans 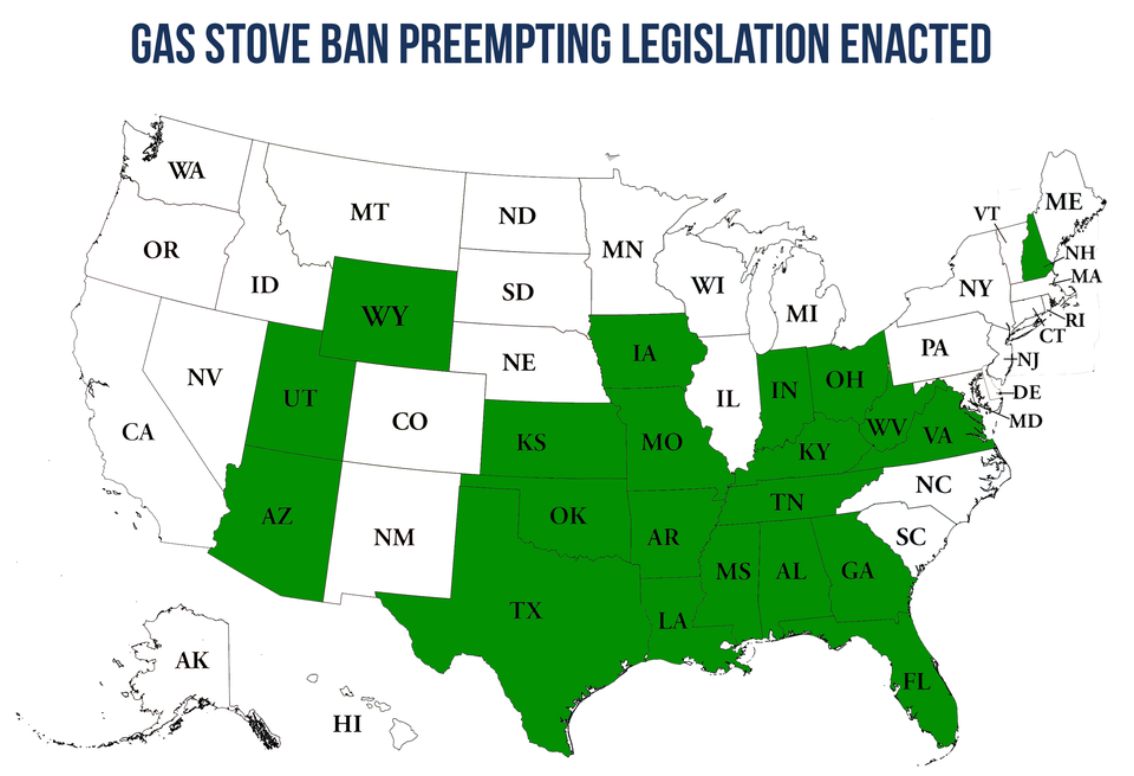 Nearly 3 years after Oklahoma recognized environmental attacks on the use of natural gas and adopted a law against natural gas bans, headlines are screaming headlines of how the Biden administration wants to adopt a nationwide ban of gas stoves.
Consumer Product Safety Commissioner Richard Trumka Jr. went public this month, calling gas stoves a “hidden hazard.” He told Bloomberg that “any option is on the table” as the government considers a move to outlaw new gas stoves nationwide.

It was in 2020 when Oklahoma legislators listened to cautionary claims from the oil and gas industry and adopted an act preventing such a ban in the state. Governor Kevin Stitt signed the measure into law in May of that year.

Under the Oklahoma law, codes that prohibit connections based on type or source of energy are banned. At the time, it brought a warm response from Brook Simmons, President of the Petroleum Alliance of Oklahoma.

“Abundant, clean-burning natural gas is powering human progress while also enabling the United States to lead the world in greenhouse gas reductions,” he offered in a statement. “Oklahoma is not going to allow that progress to be interrupted by nonsensical local ordinances, which signal climate virtue to the ignorant, but have the opposite real-world effect.”

Since then, the debate was noticeably quiet, until the recent comments by Trumka. When the oil and gas industry responded with criticism, the Biden White House had its own response in an attempt to downplay such a possible ban, blaming a delusional republican “culture war.”

As the Federalist pointed out, it also resulted in a wave of reported studies about the dangers of gas stoves.

“Meanwhile, left-wing environmental groups have been eagerly producing studies on the “science” of why gas stoves are hazardous, and Democrat lawmakers are throwing out every talking point from “gas stoves cause brain damage” to “gas stoves are racist.” Ironically, there’s an argument to be made that by left-wing standards a gas stove ban is racist. Many Asian restaurant owners have already expressed concern that banning gas stoves is going to negatively impact the quality and sales of Asian cuisine. Moreover, several of these Democrat politicians who are suddenly concerned about gas stoves own one themselves,” wrote Evita Duffy-Alfonso in the Federalist.