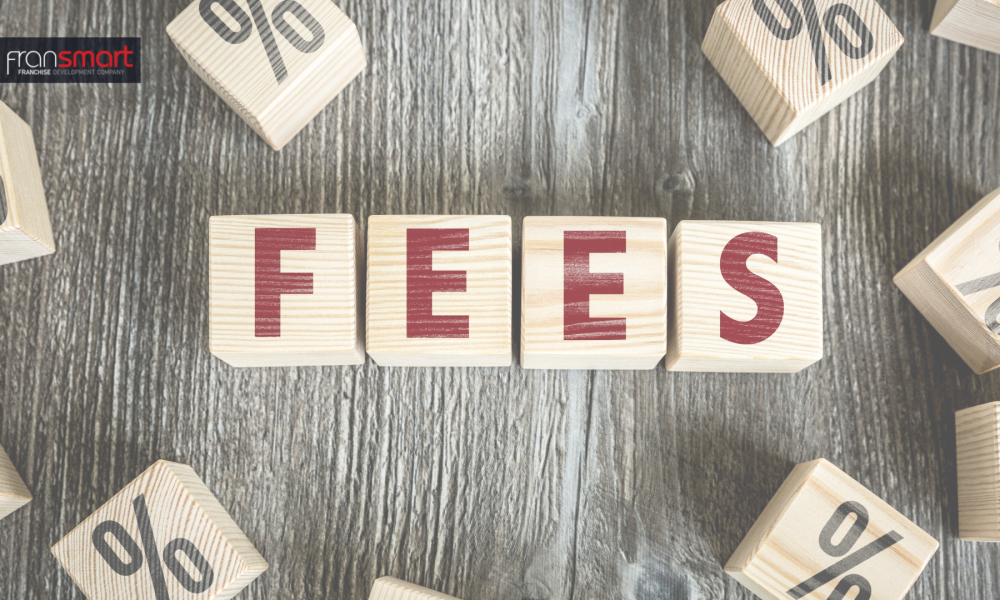 The most recent development was a request by the City to exceed a page limit created by the court. The city contends the limit doesn’t allow the court to consider all of the facts and details in the fight that developed last spring when the Corporation Commission approved bond securitization for public utilities dealing with 2021 Winter Storm Uri costs.

The order approved by the commission affected the collection of franchise fees by Oklahoma City and virtually any other city where the utilities offer services through franchise contracts.

“The resulting Order prevents Utilities from billing customers for franchise fees, municipal fees or taxes,” argued the city in its latest filing.

In the case of Oklahoma City’s latest application, it “requests the opportunity to adequately address the issues of municipal and gross receipt taxes to an extent that would not otherwise be necessary had the Commission developed a more complete record addressing these issues.”

Oklahoma City also contends the Corporation Commission, in essence, rushed through the securitization orders for the utilities and allowed only 15 days before regulators took the matter under advisement in August of last year.

Attorneys for the city charge that the order eventually approved by the regulators “is largely silent on what taxes are considered municipal taxes, the rights of municipalities to assess taxes, the Commission’s authority to interpret the validity of municipal taxes, or the distinction between municipal taxes and gross receipt taxes.” They also believe that for the Supreme Court to properly consider the city’s appeal, it must also address issues which are not currently a part of the record and not allowed under the filing limitation.

Oklahoma City asked the Supreme Court to allow more than 30 pages as set in the Supreme Court Rules. City attorneys asked permission to exceed the 30-page limit by five pages to address the issues of municipal and gross receipt taxes for the Courts sake.

What the city wants to include is a listing of the municipal codes and ordinances. Among them is a detailed explanation of the Oklahoma Natural Gas franchise fee of 3.10% to be collected as of Nov. 1 , 2020 through 2025. The franchise contract as approved by Oklahoma City and ONG carried a 25-year life time, which is nearly the same time as the bond securitization approved by the utility by the Corporation Commission.