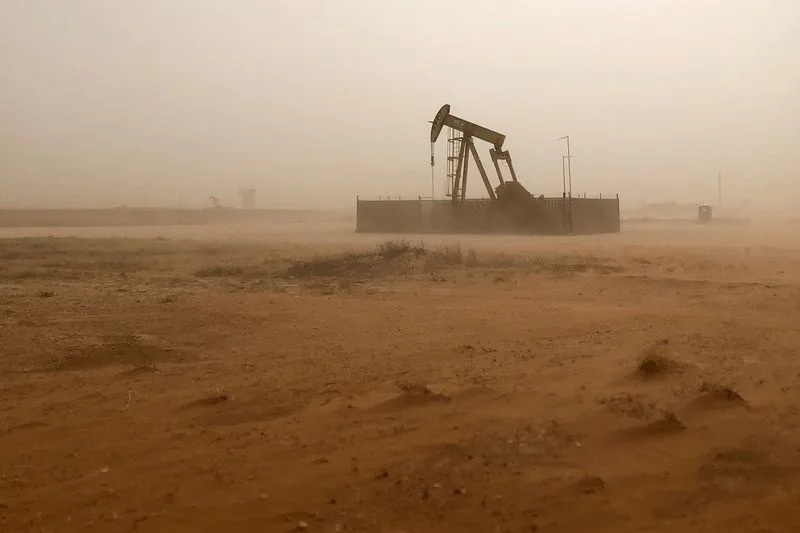 As Oklahoma moves ahead with federal funding of an abandoned well-plugging effort, there’s now a new federal office to handle such cleanup projects across the U.S.

U.S. Secretary of the Interior, Deb Haaland announced this week she created an office to make sure there is efficient use of the Biden administration’s $4.7 billion investment in the cleanup of the abandoned oil and gas wells reported Reuters.

Kimbra Davis, who has worked at Interior since 2009, will lead the new Orphaned Wells Program Office.

“Our well plugging is moving along with some speed bumps,” said Brandy Wreath, Director of Administration at the Oklahoma Corporation Commission in a recent briefing with commissioners.

One of those speed bumps was the loss of the initial selected bidder for what is called “third party” administration of the millions in cleanup work. Wreath explained the bidder fell out of consideration because the firm left out a large portion of work to be performed.

“It was a misunderstanding on what they were to do,” he said in the briefing, adding that the commission staff is working with another possible replacement.

“We’re making sure the Ts are crossed and the Is dotted.”

Otherwise, there is no date when Oklahoma will officially launch its use of $25 million in federal funding to begin the plugging of abandoned wells. 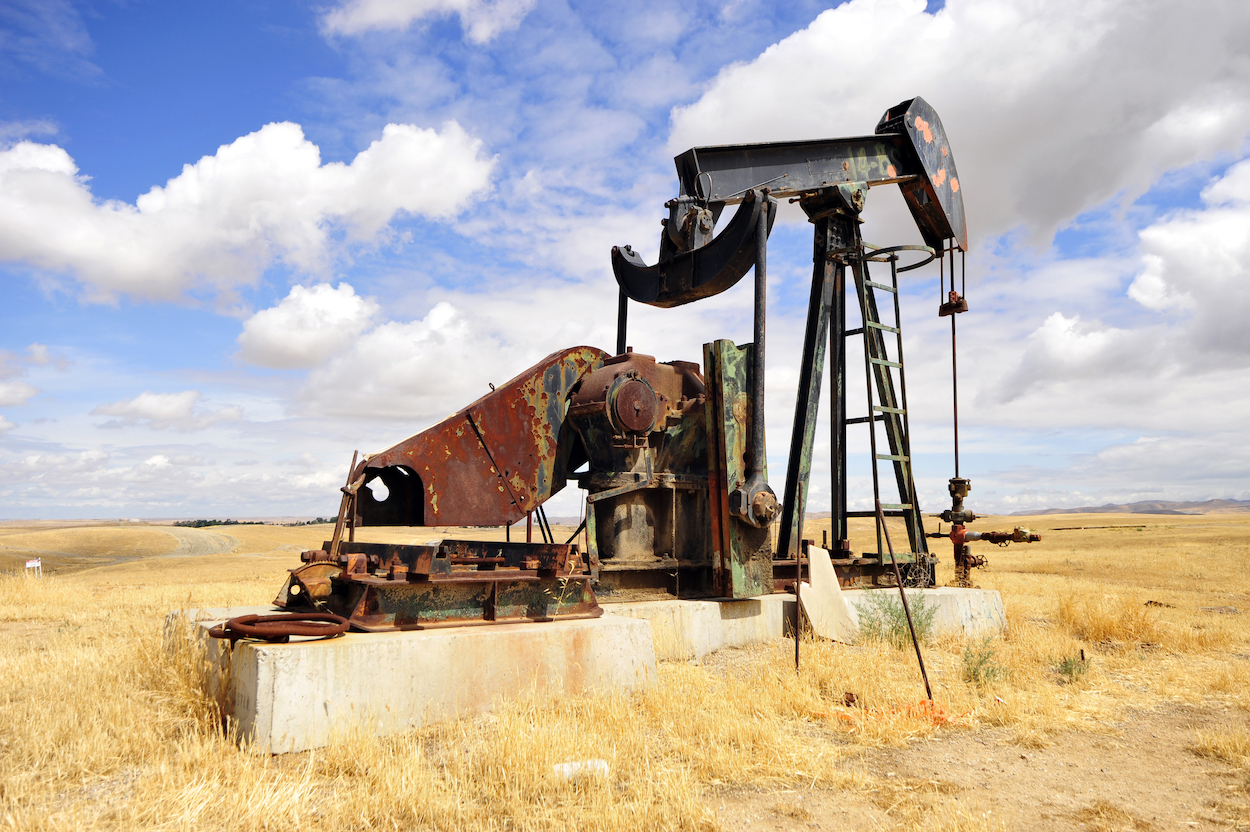 “The money was encumbered in December on time. We hope to breath a little and get a third party in place. But it’s still a 180 from what I felt a few months ago,” he commented in the briefing before Corporation Commissioners.

Wreath said he hopes to have a third party administrator in place in the next week or so and begin the methane testing. Once that happens, the state will make a move for more funding under the federal program.

“It will set us up for the next tranche of funding.”