The US House on Thursday voted overwhelmingly in support of a resolution making it clear the nation’s Strategic Petroleum Reserve should be protected from China and oil from the Reserve should not be sold to the Communist country.

The final vote was 331-97 and prompted Oklahoma Congressman Frank Lucas to say the Act would be a step in the right direction towards unleashing American energy production. The Act was proposed after President Biden used oil from the reserve to lower gasoline prices but some of the oil ended up in the hands of China.

““As well as tying the hands and limiting the U.S.’s ability to respond to energy disruptions, the Biden Administration is bolstering the oil reserves of the Chinese Communist Party, who continues to ramp up its purchases of crude oil from Russia and the United States. We must reverse the Biden Administration’s dangerous course of action,” stated Rep. Lucas. 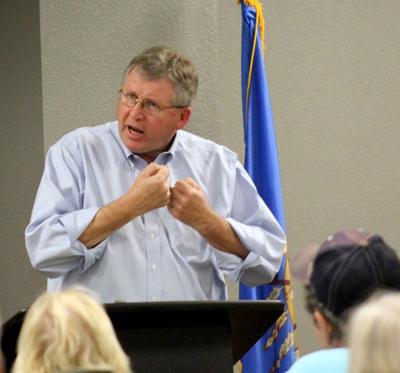 According to the DOE, in April 2022, the Biden Administration sold almost a million barrels of SPR oil to Unipec America, a subsidiary of Sinopec, a company owned by the Chinese Communist Party, at $103.30 a barrel for a total of about $98 million dollars.

“Yet, more recently, President Biden has irresponsibly utilized the SPR to cover up his failed policies, rapidly draining America’s petroleum reserves to its lowest levels since 1983,” said Congressman Lucas.

“For two years, the Biden Administration has assaulted American energy independence and undermined our national security by draining our emergency energy reserves to the lowest level in almost four decades,” said Cole, adding that it is time Congress blocked the selling of any amount of crude oil to Communist China.

“ The Biden Administration can ease our nation’s energy crisis by unleashing American energy production instead of tapping into the SPR. I was proud to support this legislation that puts principle above Democrats’ disastrous green energy agenda and counters the CCP’s economic dominance.”

H.R. 22- the Protecting America’s Strategic Petroleum Reserve from China Act, prohibits the sale and export of crude oil from the Strategic Petroleum Reserve (SPR) to China. Specifically, the bill prohibits the Department of Energy (DOE) from selling petroleum products (e.g., crude oil) from the SPR to any entity that is under the ownership, control, or influence of the Chinese Communist Party. 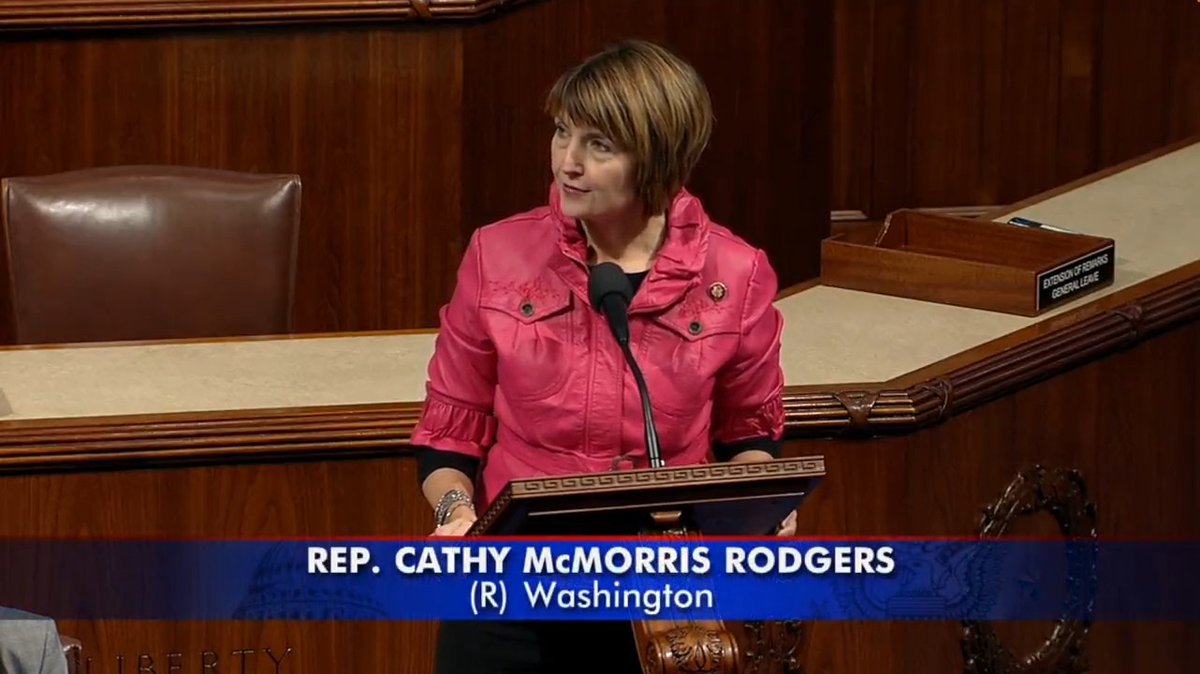 “To cover up his failed policies driving our energy and inflation crisis, President Biden is draining our nation’s Strategic Petroleum Reserves at an alarming rate,” declared Rep. Cathy McMorris Rodgers, chairwoman of the House Energy and Commerce Committee.
She called the draining of the strategic reserves for political purposes and selling it to China a “significant threat” to our national and energy security.
“This must be stopped, which is why I’m proud to join my Republican colleagues in passing H.R. 22, one of the most bipartisan votes on an energy bill in many years and multiple Congresses. There’s more to come. This is just the beginning,” she said.
In March of 2022, Lucas criticized President Biden after his decision to release 180 million barrels of oil from the Strategic Petroleum Reserve stating, “President Biden’s decision to further tap into the Strategic Petroleum Reserve to backfill the deficit in global oil yields is irresponsible, misguided, and will further jeopardize our national security as the Biden Administration continues to drain important emergency reserves.”