Gasoline prices bounce back up in Oklahoma 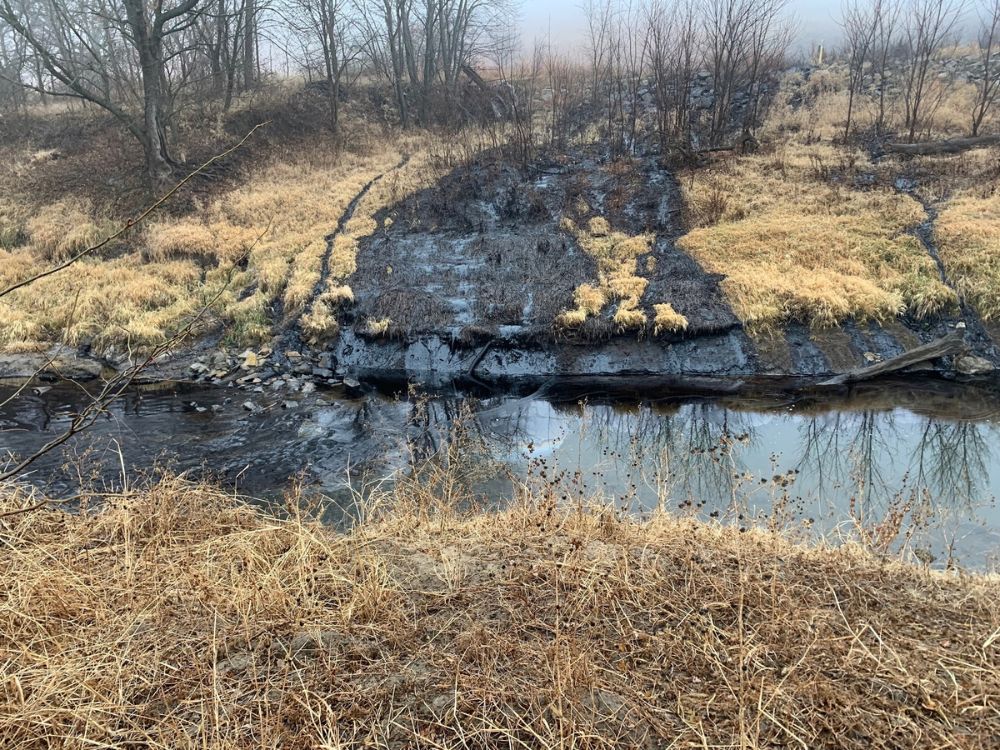 The anti-pipeline group, Bold Nebraska, is not only citing the Keystone pipeline oil leak in Kansas as another example of the dangers of moving oil by pipeline, it’s using the incident to raise funds for its continued opposition. It called the Keystone line a “lemon.”

In a recent email alert, the group offered to pay to conduct independent water testing in Mill Creek near Washington, Kansas but added “if access was granted by nearby landowners.”

Bold said its resident attorney and pipeline expert Paul Blackburn examined the spill and the implications for landowners facing a proposed buildout of new carbon pipelines with an analysis titled,  “The Keystone Pipeline Is a Lemon. It Just Leaked for the 22nd Time.” 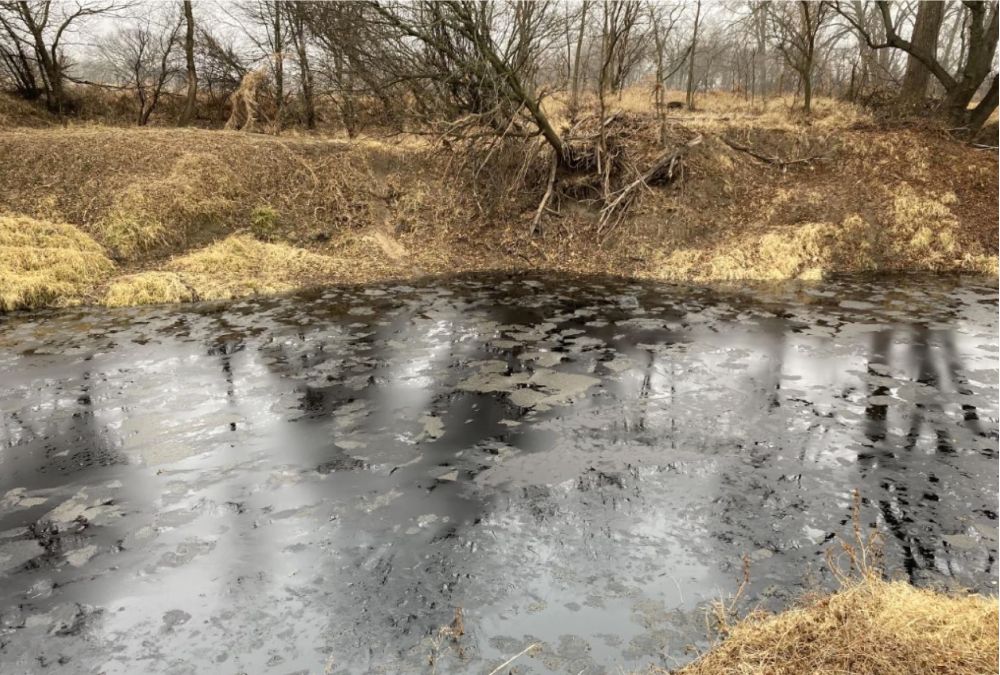 The environmental group said at last word, pipeline operator TC Energy had more than 600 workers at the site cleaning up the toxic mess. It claimed the spill had directly affected more than a dozen landowners and killed at least 71 fish and four mammals, including a beaver.

” We’re also working with the Nebraska Easement Action Team to organize landowners in Nebraska opposed to eminent domain and the proposed CO2 pipelines, while Easement Teams‘ attorney Brian Jorde continues to defend and represent landowners against surveying and eminent domain across multiple impacted states,” stated Bold in its alert.