Rep. Josh West, R-Grove has refiled legislation that would require consumer consent for all personal data collection and sharing by major technology companies operating in the state.

“Major technology companies track our every conversation, our spending records, our movements and so much more and then sell that information so it can be used to socially engineer us through marketing manipulation,” West said. “Or worse, this information is used to perpetrate financial crimes against our citizenry and to actively spread mass disinformation.”

West pointed to a National Security Commission’s 700-plus page report that explains how adversaries to the United States are using Artificial Intelligence (AI) systems to enhance disinformation campaigns and cyber-attacks that identify and target American citizens. Big tech companies, meanwhile, are profiting off of the sale of such personal and private data that is meant to manipulate and coerce behavior.

The report revealed that America is ill-prepared for the next decade of technological development, and part of that is due to a lack of governmental action in regulating things like data privacy. The commission recommends legislatures pass meaningful data privacy measures to protect their constituents.

Among other things, HB1030 would require business operating in the state that collect consumers’ personal information to fully disclose the information collected and how it is being used or sold in a clear and conspicuous place and allow consumers to opt in or opt out.

The law would apply to businesses with an annual gross revenue of more than $15 million or that share for commercial purposes the personal information of 50,000 or more consumers or that derive 25% or more of its annual revenue from selling consumers’ personal information. 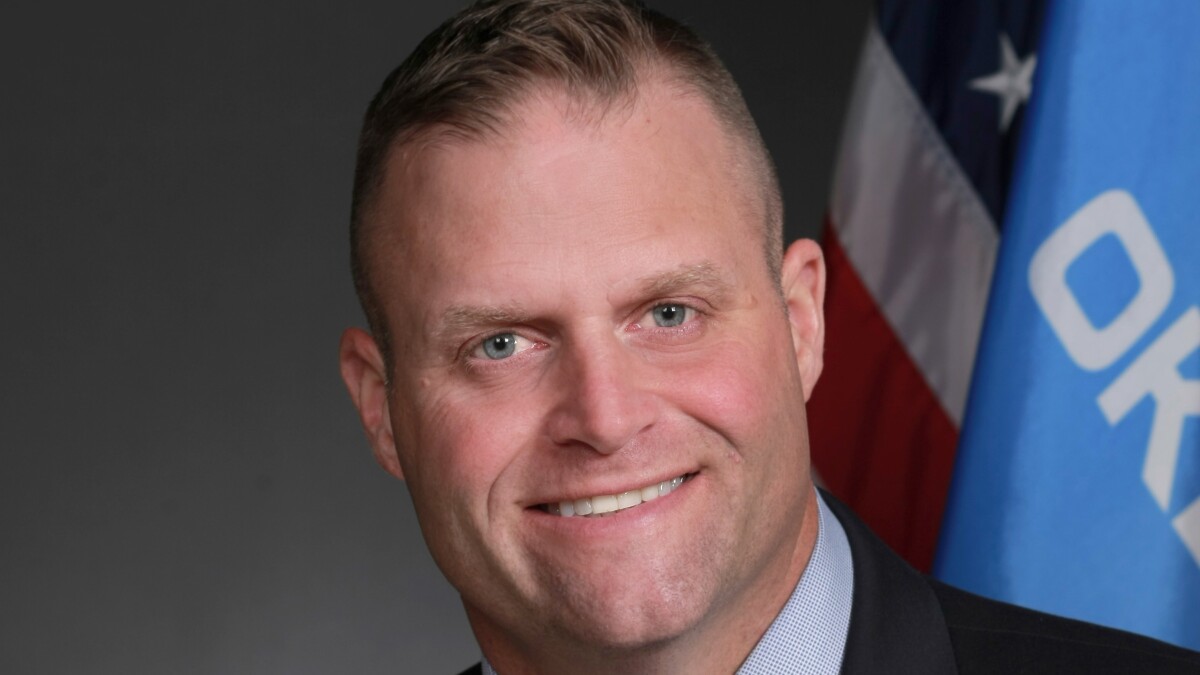 HB1030 is a revision of legislation filed the last two years by West and other lawmakers. The previous bills passed the House but failed to advance in the Senate. West said he’s reached out to those who have been against the legislation and asked for any input to gain their support.

“One argument is the state could lose billions of dollars, but that is simply not true,” West said. “And shouldn’t we be more interested in protecting peoples’ personal information than in a corporate bottom line?”

Another argument is that this is a matter for the federal government to address. West said he doesn’t envision that happening any time soon.

West said Oklahoma is falling behind other states in this matter as other states have already passed similar legislation or are considering it in the interest of protecting their constituents. Three states have enacted comprehensive consumer data privacy laws. Lawmakers have introduced similar bills in eight states this year as well as numerous bills on biometric information, children’s privacy, health data privacy, data broker regulation, and automated employment decision tools.

The goal of his legislation, West said, is to acknowledge Oklahomans’ Constitutional rights to privacy and establish that collection of personal data without knowledge or consent is a violation of such privacy.

The legislative session starts Feb. 6. After that, bills will be eligible to be first and second read and must pass committee before being considered for passage on the House floor.