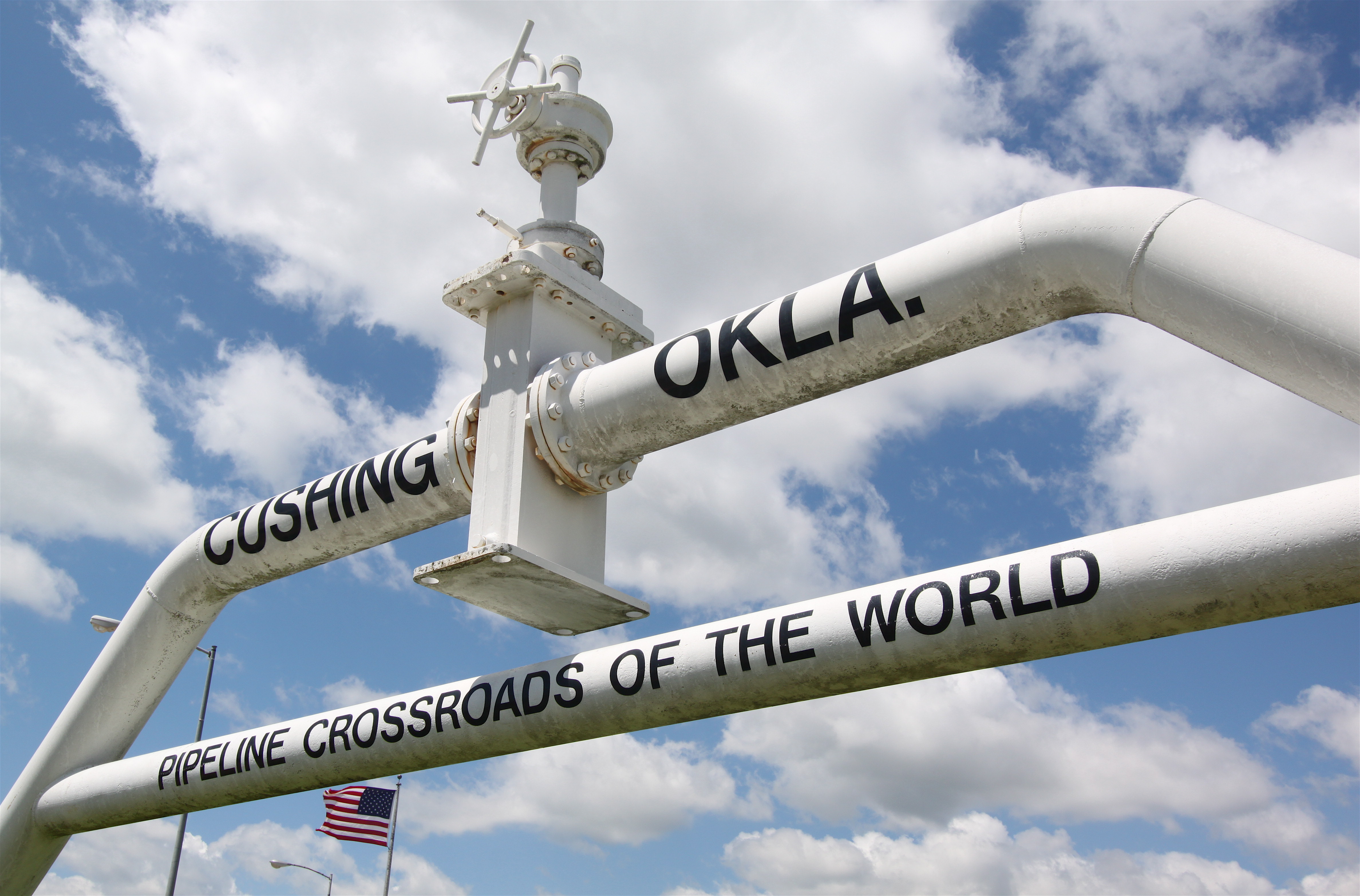 Just as the U.S. Energy Information Administration reported it believes there will be record crude oil production this year, there has been a sizeable increase in storage in oil at the Cushing hub in northern Oklahoma.

The growth in crude oil production is driven by increased production in the Lower 48 states, notably the Permian region and, to a lesser extent, the Federal Offshore Gulf of Mexico (GOM). Increased forecast production is supported by crude oil prices and infrastructure capacity additions.