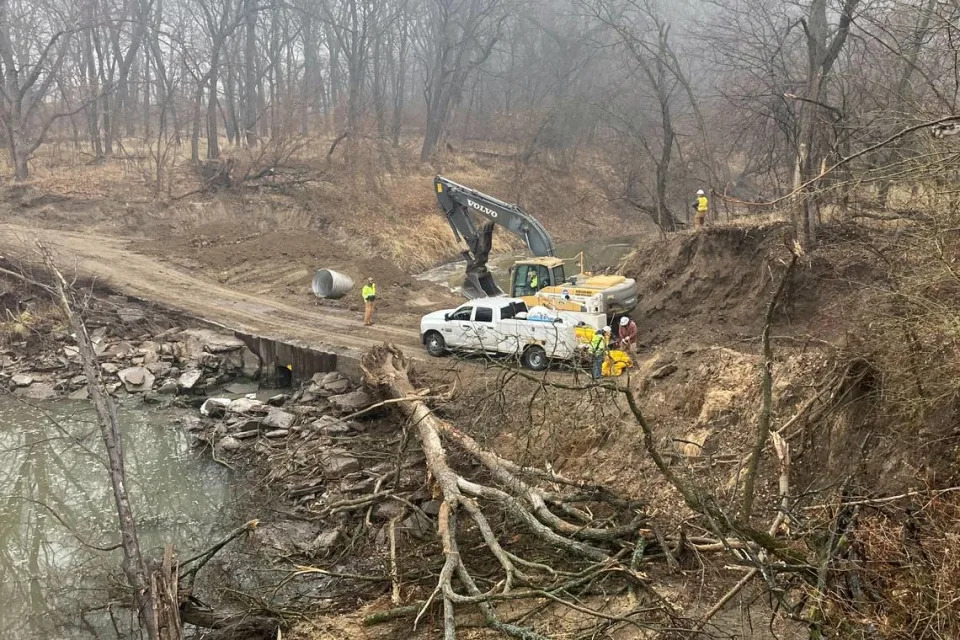 The Keystone Pipeline oil leak into a Kansas creek on Wednesday was estimated at 14,000 barrels of crude oil and could impact the amount of crude in storage at the Cushing hub in Oklahoma.

The leak occurred in Mill Creek near the north Kansas town of Washington reported the Kansas City Star.

Now there is concern that the shutdown of crude in the leaking pipeline might affect the amount of oil in storage at the Cushing hub in northern Oklahoma. The pipeline carries oil to Cushing where it is sent eventually south to the Gulf Coast refineries. 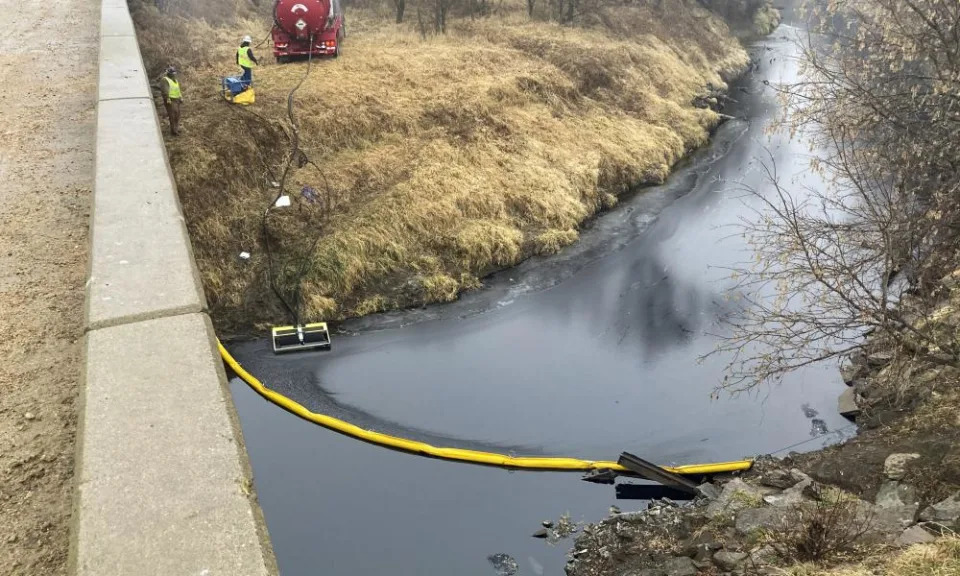 Analysts have said the main question is the length of the potential outage. Cushing is only about one-third full with nearly 24 million barrels of oil in storage. There is a concern that an outage of the flow of oil 10 days or more could mean Cushing’s storage might drop to an operational minimum of 20 million barrels.