Enverus reports big gain in oil and gas rigs in US 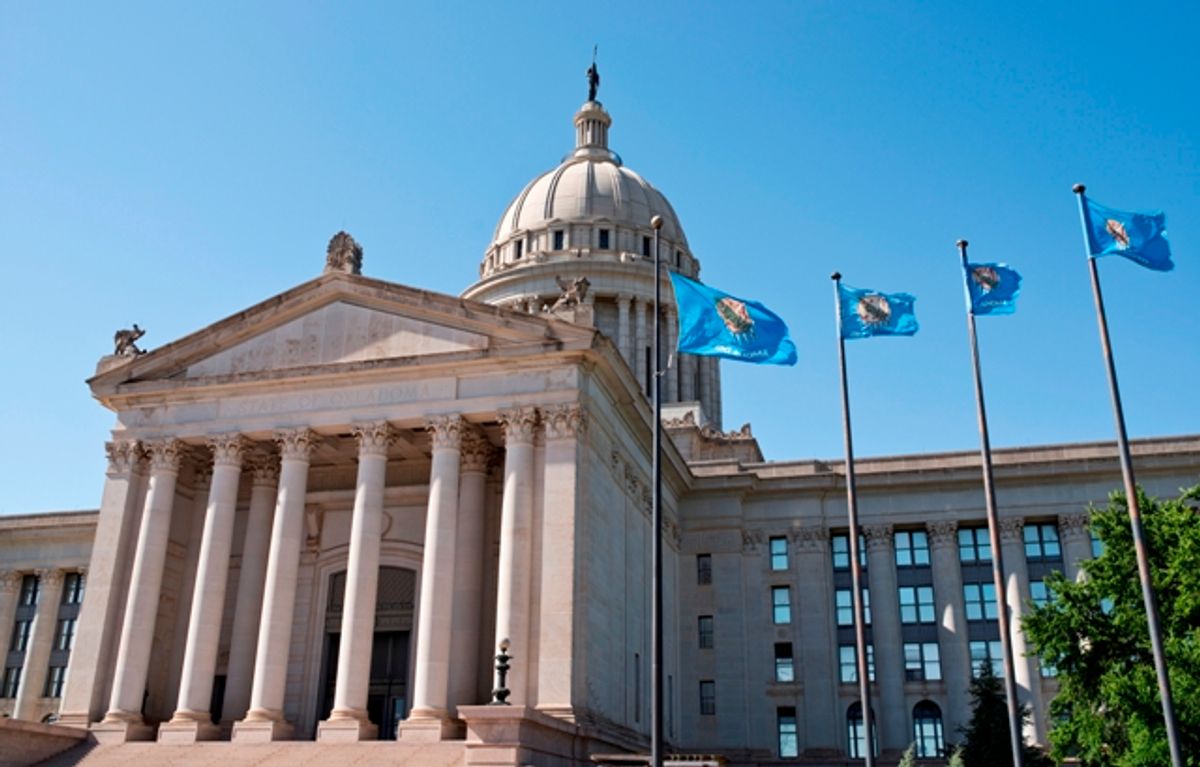 Nearly a month and a half after Oklahoma’s new law took effect against investment groups that oppose funding of the oil and gas industry, efforts have started to identify the companies that boycott the energy sector.

The State Treasurer’s Office has the responsibility of identifying those firms. Spokesman Christopher Biggs, in an email response to OK Energy Today, stated, “In order to determine whether firms comply with the new law, the process includes reviewing the responses from the retirement systems and will also include evaluating the information ascertained from companies competing for contracts.”

No timetable was mentioned but the Energy Discrimination Elimination Act of 2022, as it is formally known, went into effect Nov. 1 of this year. It originated in the legislature where it was known as House Bill 2034.

The bill was filed after BlockRock Investments declared it would not encourage funding of oil and gas ventures. Oklahoma, Texas and Louisiana responded by banning any state business with the New York company. 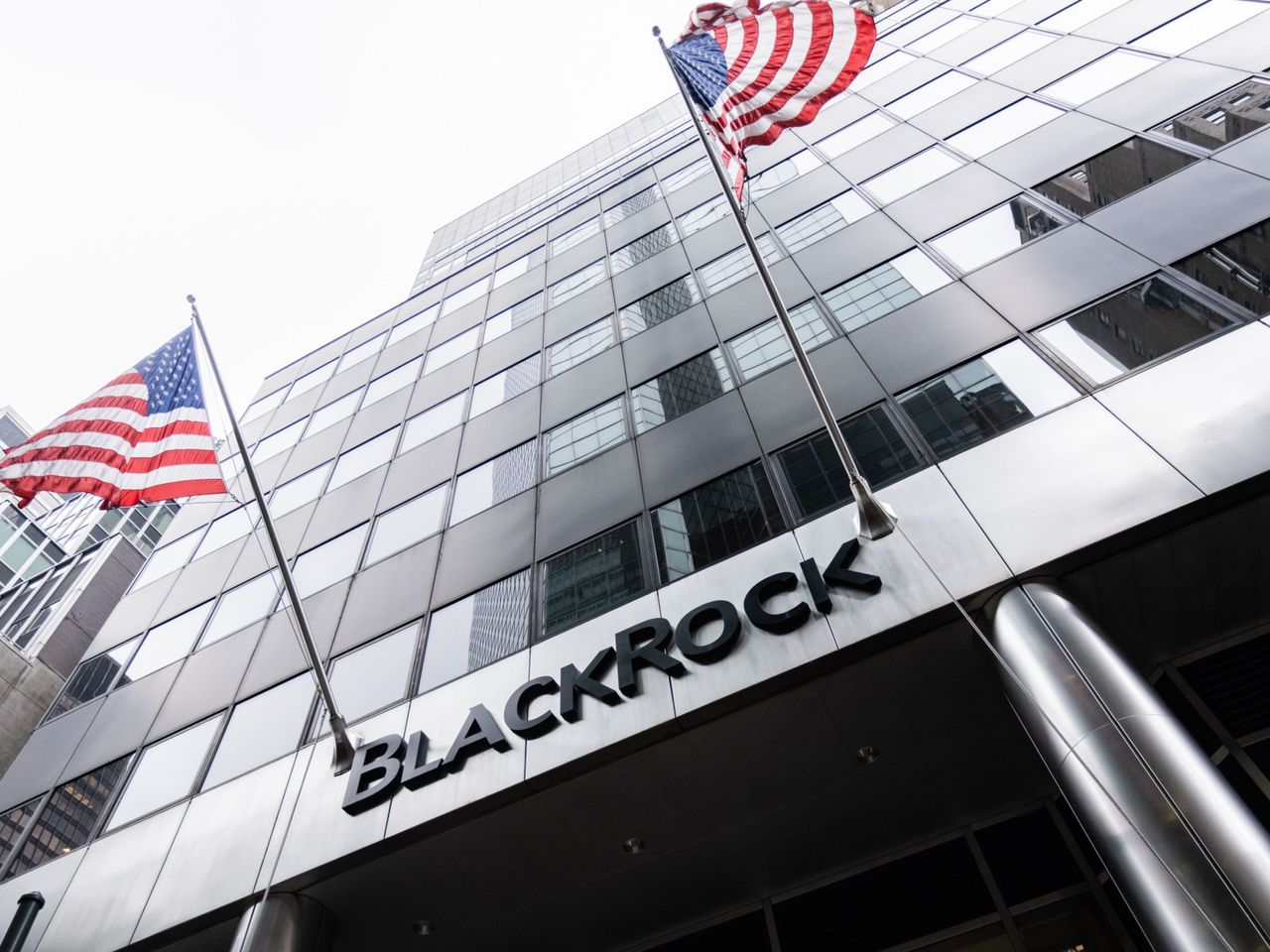 In 2021, BlackRock CEO Larry Fink informed companies they should prepare for a zero carbon world. At least 19 Republican attorneys general, including Oklahoma Attorney General John O’Connor, came out with a public declaration of opposing BlackRock’s move.

After the Oklahoma legislature approved the bill and Gov. Kevin Stitt signed it into law, the first step in determining which companies might be affected was to obtain a complete inventory of the financial companies the state retirement systems use in their operations and management.

The State Treasurer sent a letter to the retirement systems notifying them that the inventory information was due by the close of business on Nov. 15, 2022.

Pursuant to the Oklahoma Energy Discrimination Elimination Act of 2022, 74 O.S. §§ 12001-12006, the Office of the State Treasurer may not enter into a contract with a company for goods or services unless the contract contains a written verification from the company that it (1) does not boycott energy companies, and (2) will not boycott energy companies during the term of the contract.

The investment firms involved were asked to indicate whether or not they are currently engaged in a boycott of energy companies and whether they will boycott energy companies during the term of the contract.

“The energy industry is critical to Oklahoma’s economy,” said State Treasurer Randy McDaniel.  “The process of identifying companies that boycott the energy sector is already underway.  Looking forward, the steps that follow will be decided by incoming State Treasurer Todd Russ.”