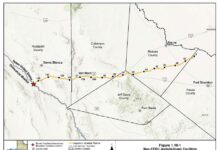 ONEOK Inc. is hoping to get FERC approval to build a new natural gas international border-crossing at the U.S. and Mexico border in Texas.

The company announced it filed a Presidential Permit application with the Federal Energy Regulatory Commission for approval of its Saguaro Connector Pipeline subsidiary in Hudspeth County, Texas.

The proposed border facilities would connect upstream with a potential intrastate natural gas pipeline, the Saguaro Connector Pipeline, which would be designed to transport natural gas from ONEOK’s existing WesTex intrastate natural gas pipeline system in the Permian Basin in West Texas to Mexico. Additionally, the proposed border facilities would connect at the International Boundary with a new pipeline under development in Mexico for delivery to an export facility on the West Coast of Mexico. 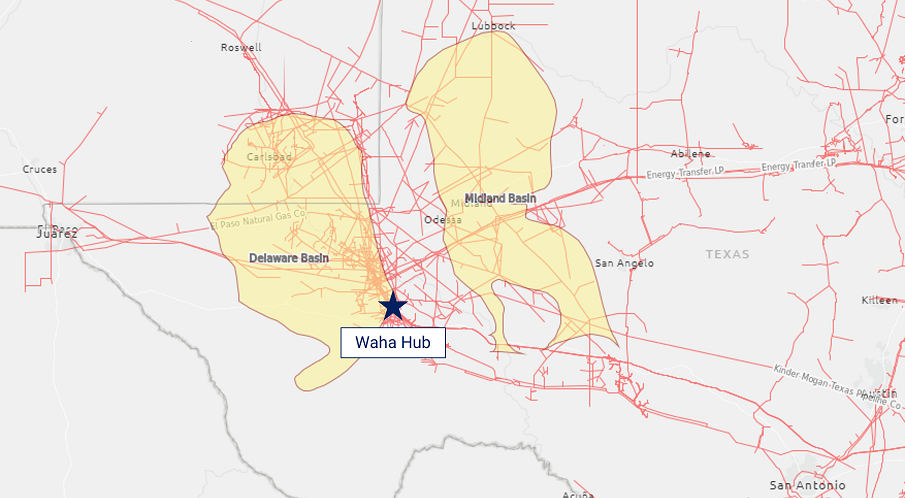