Enverus reports big gain in oil and gas rigs in US

Storm doesn’t stop US from gaining oil and gas rigs Baker Hughes Co. reported Thursday an increase in oil and gas rigs across the U.S. with a gain of 3 to reach 779. Oklahoma’s count was unchanged from the previous week, staying at 68 rigs.

Nationally, the gain included two oil rigs to reach a total of 622 while the number of gas rigs increased one to 155. The U.S. rig count is up 193 from a year ago when it totaled 586. The gain over the past year included 142 more oil rigs and 49 more gas rigs.

Oklahoma’s count compared to Texas where the numbers increased by 7 to 374 working rigs. New Mexico saw a decline of four to 103 while Louisiana was unchanged at 69 and North Dakota picked up two more rigs for a total of 39.

Colorado stayed at 21 while Ohio was unchanged at 13 and Pennsylvania continued with 22. West Virginia had no change in its 17 and Wyoming’s count slipped one to 20. 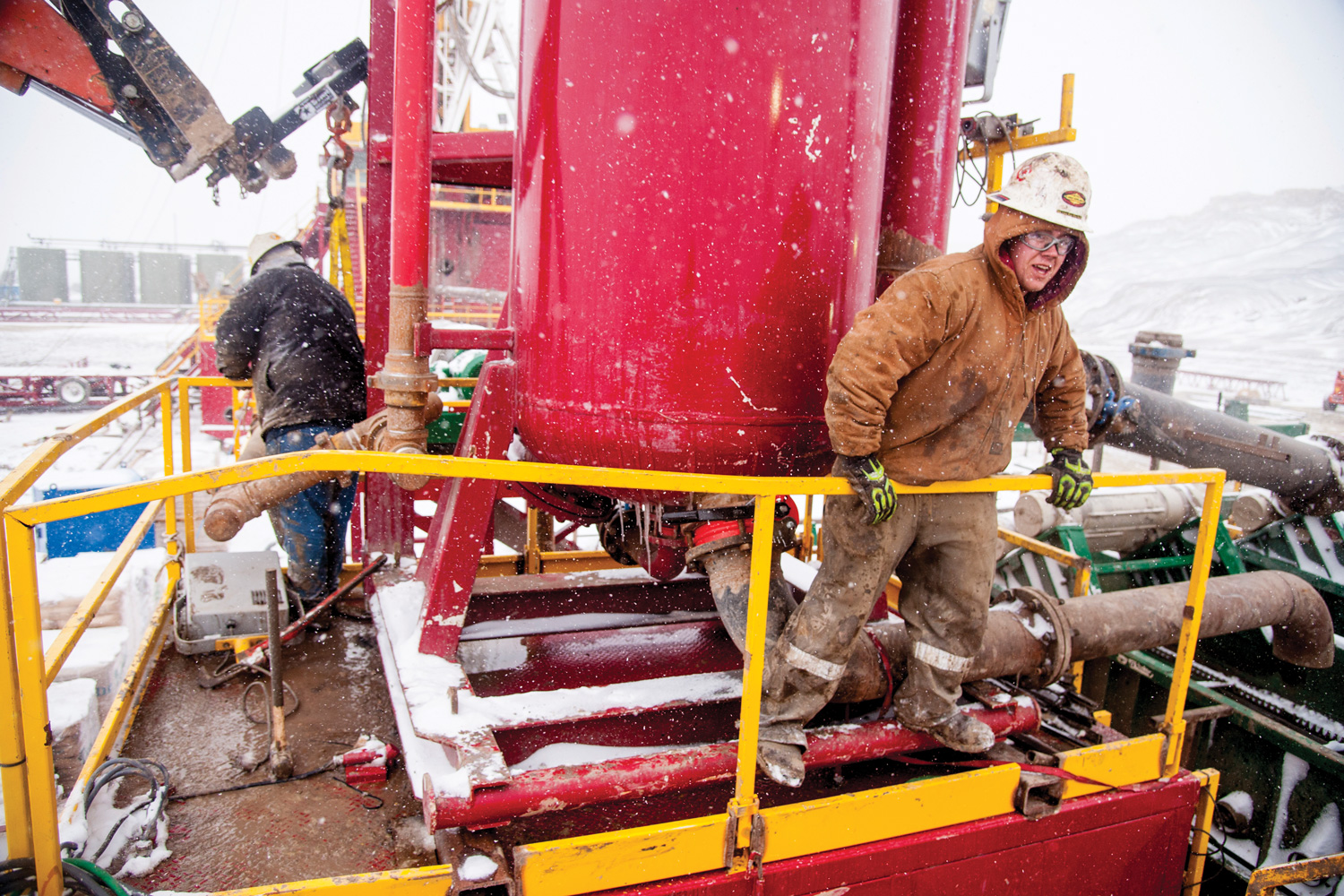 The Permian Basin saw a gain of two to 352 rigs while the Eagle Ford was unchanged at 71 and the Haynesville continued with 72 rigs.

The Ardmore Woodford remained at 4 rigs while the Arkoma Woodford stayed at 3 and the Cana Woodford declined by one to 28.

The Barnett saw no change with its 3 rigs while the D-J Basin count fell one to 18 rigs. The Granite Wash count increased by two to 8 rigs. The Marcellus was unchanged at 39 and the Mississippian increased by one to two working rigs.

The Utica stayed at 13 and the Williston numbers grew by one to 42 rigs.