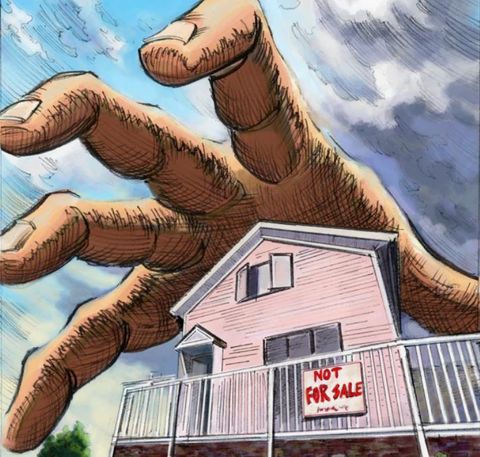 In an announcement, the Broken Arrow Senator said he is looking to reform the law because he contends it has been abused by governments. The bill he plans to introduce Senate Bill 41 which would create a stricter definition of public use and limits the reasons why eminent domain is used. 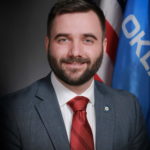 “As we celebrate Bill of Rights Day, a significant provision of the Bill of Rights is being violated in our state by the unjust taking of property,” Dahm said. “This bill attempts to constrain government in its use of eminent domain and make it very clear that those powers are limited.”

SB 41 requires a government entity looking to use eminent domain to have to prove that taking a blighted property is necessary for a legitimate public use. If the property is failed to be used, the former property owner has a path to reclaim it.