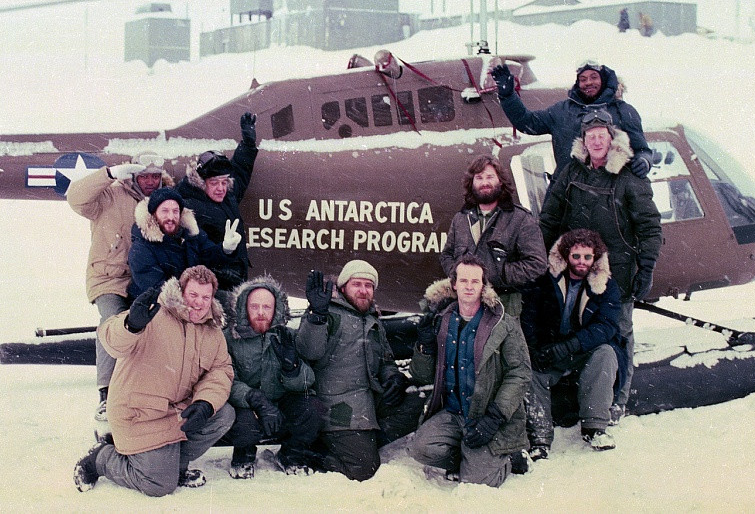 During a hearing by the full House Committee of Science, Space and Technology, Rep. Lucas, the ranking member discussed evidence of a culture of sexual harassment and assault in the remote research site. The harassment was confirmed in a report commissioned by the National Science Foundation (NSF).

“The report we are discussing today details a troubling culture in the United States Antarctic Program,” said the Republican congressman from Western Oklahoma. “The science community faces unique challenges when it comes to addressing harassment, particularly in remote field stations.”

Lucas, who visited the Antarctic Research station in 2009, emphasized the value of the research conducted by the United States Antarctic Program, and acknowledged the challenges faced by researchers, students, federal contractors, and military members when working in remote research facilities.

“The science community faces unique challenges when it comes to addressing harassment, particularly in remote field stations,” Lucas said. “If we want to have the strongest STEM workforce in the world, it is vital that our research environments foster a safe and accountable culture.”

He also acknowledged the positive steps NSF is already taking to address the issues brought up in this report, and urged them to remain attentive to these issues and continue to improve the culture at the U.S. Antarctic Program and other remote field work environments.