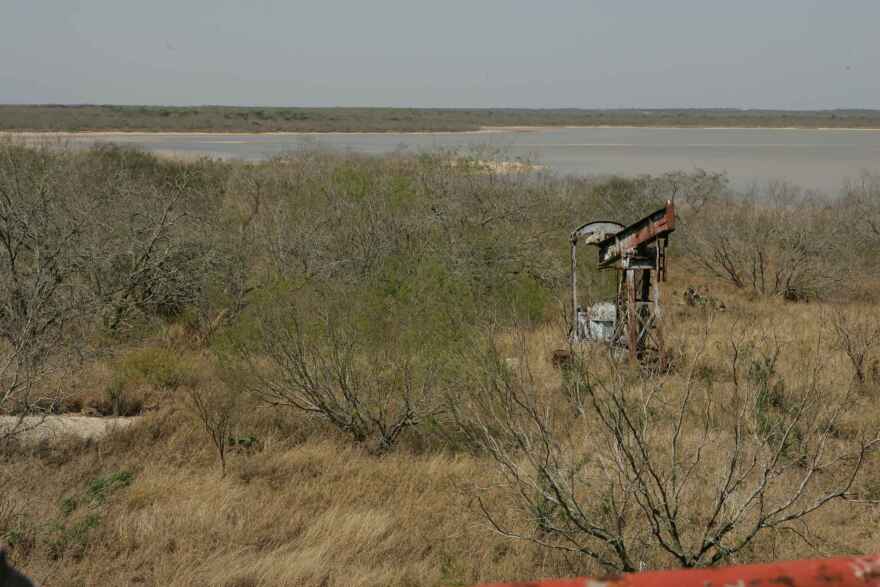 Oklahoma is in a race to sign contracts before the end of the year with regards to the $25 million the state received in August from the U.S. Department of Interior for the plugging of abandoned oil wells.

Corporation Commissioners were updated Monday and told the contracting has been delayed because of necessary steps required by the State Office of Management and Enterprise Services.

Commission Administrator Brandy Wreath described it as “burdensome” and called it a “very inefficient process.” He explained that 90% of the $25 million has to be encumbered by year’s end.

“We have some legislators who want things to happen,” said Commission Chairwoman Dana Murphy, indicating there is legislative pressure at hand.

Contracts waiting to be signed, perhaps this week, are for the pluggers, the companies that will carry out the plugging of the abandoned or orphaned wells.

Brad Ice, Field Operations Manager with the Commission’s Oil and Gas Division, said an estimated 40 pluggers will be contracted to carry out the work on an estimated 1,500 wells.

How long will the plugging effort take?

“That’s a good question,” Ice told commissioners Monday. “We have 18 months to give a report.”

Depending on how quickly Oklahoma carries out the plugging, millions more might be available for the state.

“I think we could spend $25 million in 2 to 3 years with 40 pluggers,” continued Ice who said there is confusion whether there is a one years or two-year deadline to spend the plugging funds.

The funds will be used to plug abandoned wells and to do remediation work around the well site.

When the Interior Department made the announcement of the initial grant in August, it stated that the funding will be used to plug 1,196 documented orphaned wells. Ice told Commissioners the effort will target 1,500 wells.

In a related story, the Washington Post reported this week that because of the federal infrastructure funding, states have documented more than 120,000 abandoned oil and gas wells, a nearly 50% increase from last year’s number.