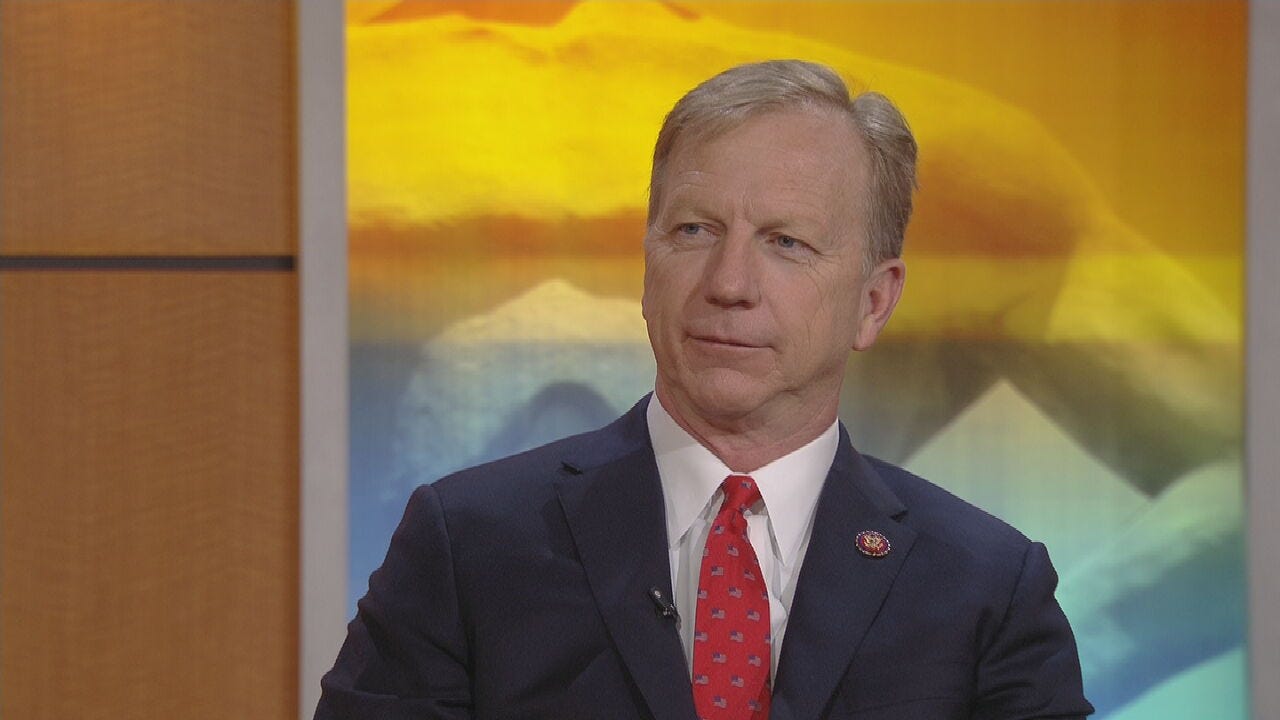 Jay Fields will serve as the Executive Director. Fields worked on the policy team of RSC under multiple chairmen, most recently serving as Policy Director under Chairman Jim Banks. Previously, he served as Legislative Director for former Representative Mark Sanford (SC-01) and as a Policy and Research Assistant for then-Representative Ron DeSantis (FL-06).

“Whether in business or politics, your greatest assets are the people around you,” said Rep. Hern. “I’m proud of the team I’ve assembled to serve the First District over the last four years, and I expect great successes with this new team at the Republican Study Committee as well. We’re going to hit the ground running in January!”

“As House Republicans are set to assume the majority in the 118th Congress, they must hold a crisis-prone administration accountable and a Democrat Senate in check,” said Fields. “With Congressman Hern as Chairman, I am confident the Republican Study Committee will serve as the tip of the spear in this respect. He is a true defender of liberty, opportunity, and security, and I look forward to advancing these principles during the legislative challenges that lie ahead.”