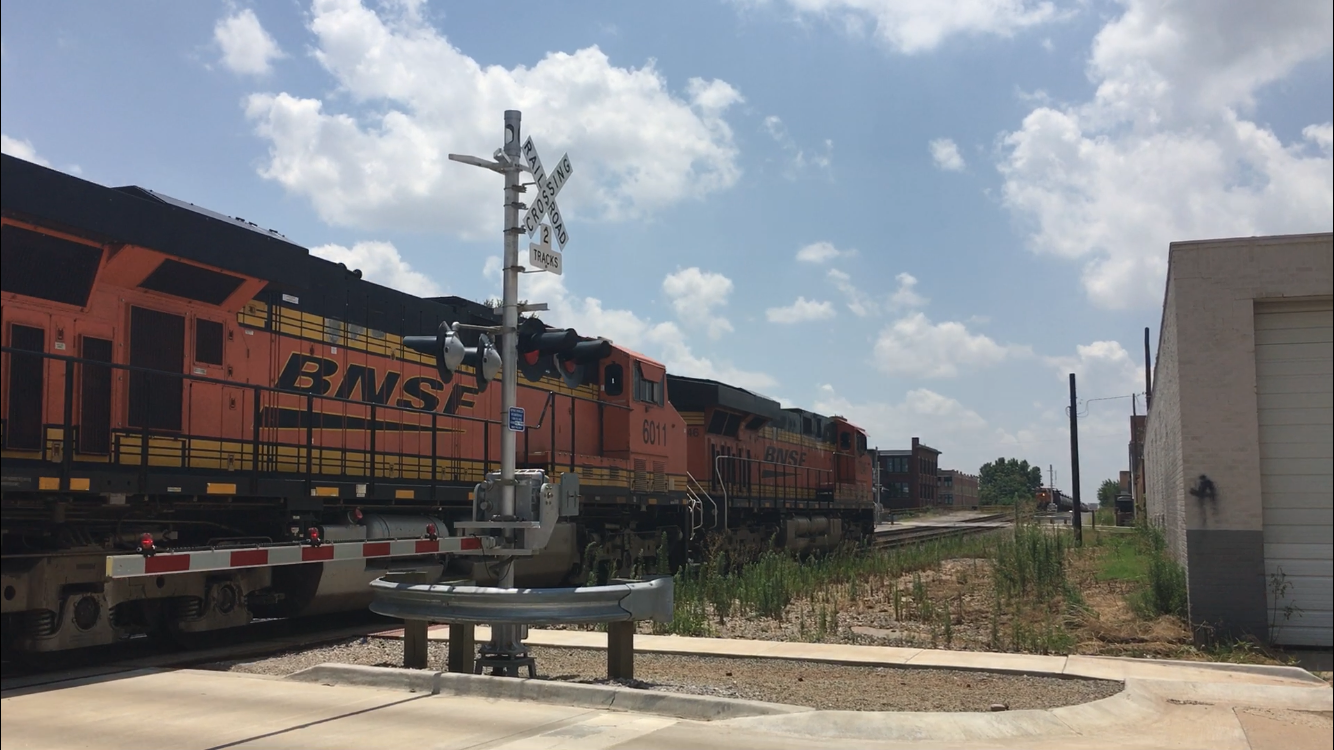 Oklahoma Attorney General John O’Connor, with only a few weeks left in office, isn’t giving up in a train fight that he wants the U.S. Supreme Court to review.

After the Supreme Court declined last year to hear Oklahoma’s appeal to restore power to regulate how long trains can block railroad crossings, O’Connor and 18 other attorneys general in asking the court to allow the states to enforce the regulation.

The latest filing, led by the state of Ohio, wants the high court to hear the appeal of the Ohio State Supreme Court ruling against a new law giving authorities the power to fine railroads for blocking crossings for more than five minutes.

Following a number of incidents where trains blocked crossings, the Oklahoma legislature adopted a law in 2019 to fine the train operators. Named the Blocked Crossing Statute, the law set a 10-minute time limit.

After incidents in Davis and Edmond where the BNSF trains were ticketed for violating the law, BNSF filed suit in federal court. There, a federal judge granted temporary and permanent injunctions of the law.

“The Court does not conclude that any statute relating to blocked crossings is prohibited,” the judge said. “But a statute that tells railroad companies how long they may stop their trains — for whatever ends — intrudes on the territory reserved to the ICCTA (Interstate Commerce Commission Termination Act),” wrote U.S. District Judge Charles B. Goodwin.

An appeal by the state to the U.S. 10th Circuit Court of Appeals was unsuccessful.