OKC to decide on $1 million incentive to EV maker Canoo 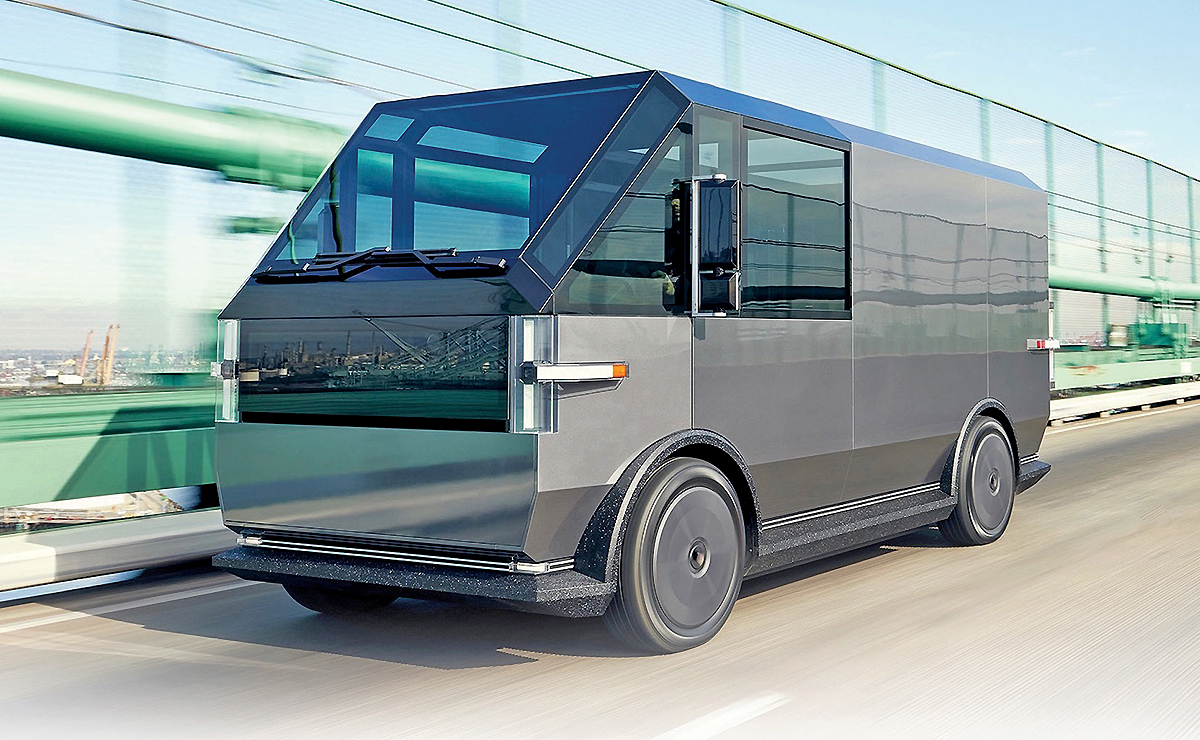 The pitch by EV manufacturer Canoo for a $1 million economic development incentive from Oklahoma City will be voted on Tuesday by the City Council.

The incentive is part of Canoo’s announcement in November that it intended to locate at a former Terex manufacturing plant at 9528 W. Interstate 40 Service Road in west Oklahoma City. The EV maker announced last month it reached an agreement to purchase the 630,000-square-foot facility to start production of its vehicles.

A Joint Resolution with the Oklahoma City Economic Development Trust approving the allocation of General Obligation Limited Tax proceeds or investment proceeds totaling $1 million will go before the city council members. The incentive is to provide for job creation.

Canoo told the Economic Development Trust in early December that the creation of the plant would result in 550 new jobs over the next three years. The company expects to produce up to 20,000 vehicles a year by the end of 2023.

Canoo also explained it intended to make a $347 million capital investment in the Oklahoma City plant. The Trust voted unanimously in support of the $1 million request which must also receive approval by the City Council.

Canoo received $15 million from the “Quick Action Closing Fund” managed by Gov. Kevin Stitt. The funding was part of an incentive package with a $300 million value to create manufacturing jobs in the state.