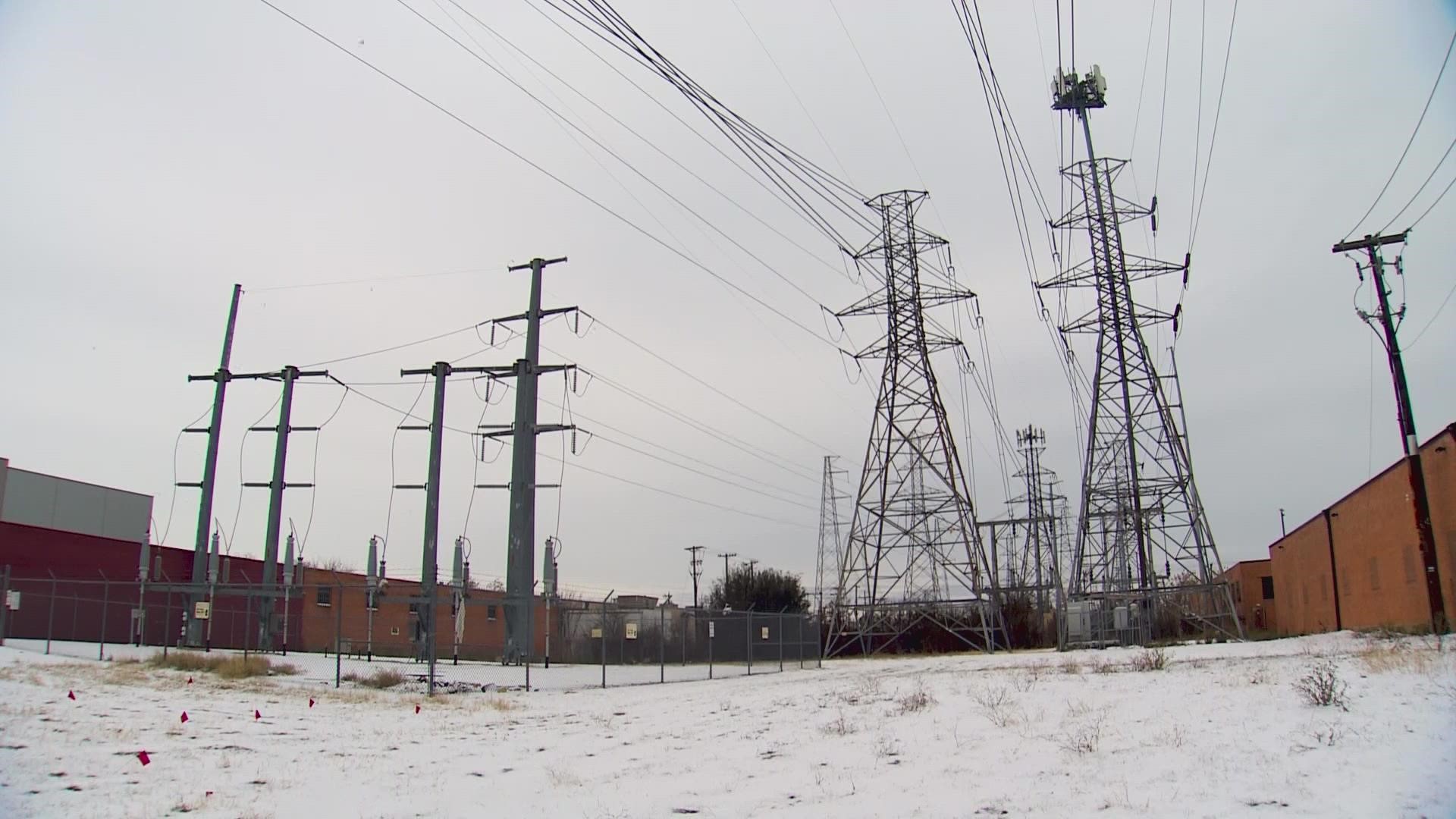 Oklahoma Corporation Commissioners were assured Wednesday by an OG&E official that the utility has taken steps to make sure the utility can provide electrical power during this week’s Siberian cold blast.

“I think we’re prepared for it. We have increased the amount of storage, gas storage that we have in our system to a significant level,” said Kimber Shoop, an attorney representing the utility during a Commission hearing.

“That will insulate us or protect us 70% from what we experienced during Winter Storm Yuri.”

Temperatures across the state were expected to plunge Wednesday night and Thursday morning into the single digits with wind chills well below zero.

During a discussion on a proposed prudence review of a change in fuel costs as requested by OGE, Shoop said there is a difference between the 2021 storm and this week’s plunge in temperatures.

“The real cold weather is only gonna be about 80 hours.”

During the February 2021 storm OG&E and other utilities were hit with historically high natural gas prices and costs as they attempted to maintain heating power. Still, there were rolling blackouts across the state.

The latest request by OG&E includes a proposed $446 million recovery of under-collected revenues over a 21-month period. OG&E originally had predicted the natural gas cost would have meant another $7.30 a month for the utility customers. The impact has since been lowered to $5.30 more a month. Shoop said the additional cost on residential bills from the January to May period would likely be $5.46 more a month.

Under questioning by Commissioner Dana Murphy, the attorney said if the tariff proposal were extended to a 24-month period, the cost to residential consumers would be lowered to $4.07 more a month.

“We’ve seen a lot of customer complaints,” explained Murphy who said most were about the natural gas cost of their bills.

The Commission did not take a vote on the request (PUD
2022-000097) and Commissioner Todd Hiett was absent from the meeting.

During the meeting, Commissioner Bob Anthony questioned whether OG&E had done enough “to minimize the fuel costs.”

“I think we have a responsibility, and it goes for the next few days, to watch for market manipulation—to watch for price gouging,” he warned Shoop.

The Commissioner said regulators need to keep an eye out for “imprudent activities” or “commodity market misbehavior.”