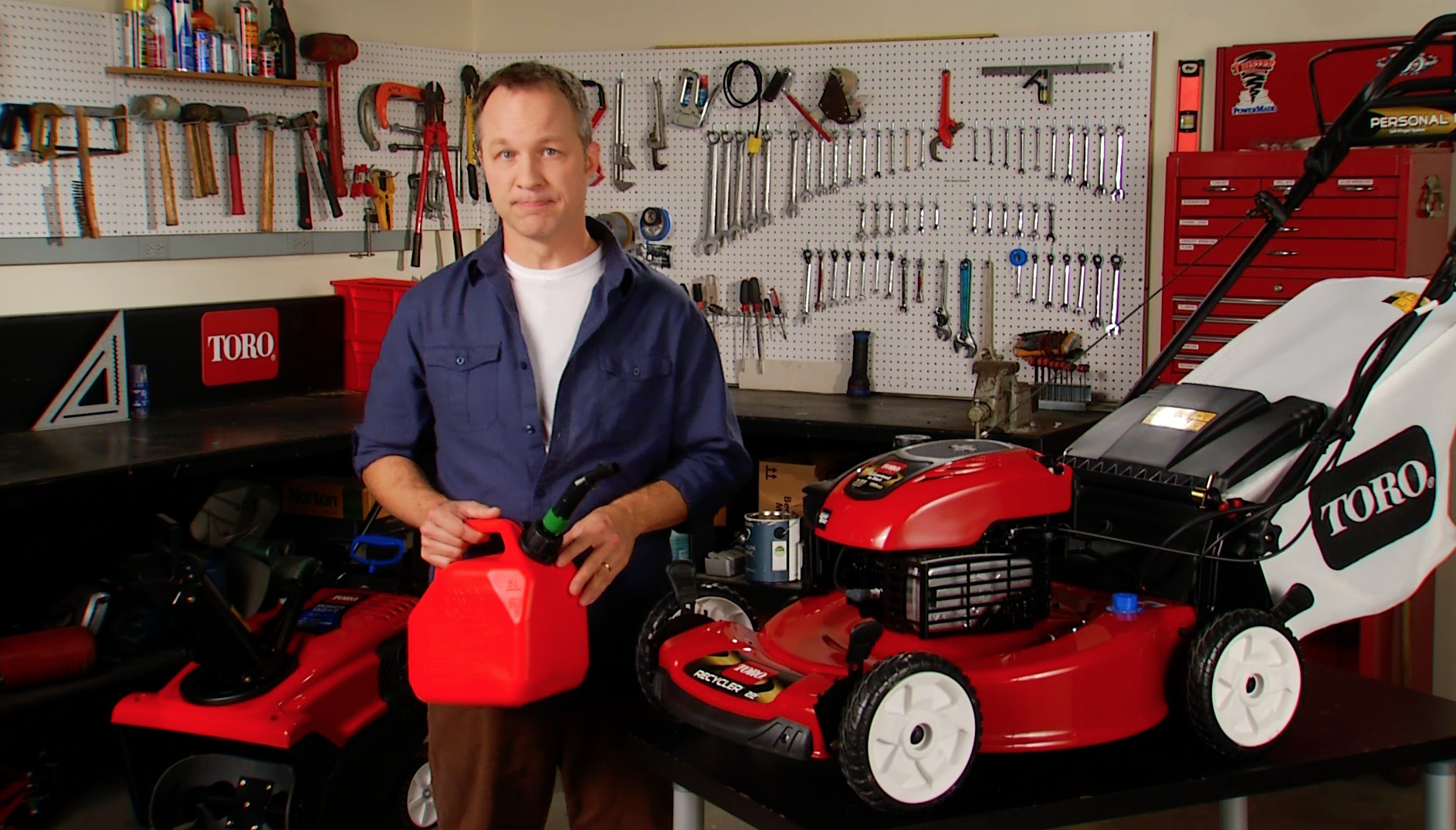 As we reported last week, the city of Dallas is considering a ban on gasoline-powered lawn equipment.

It’s already run into opposition—from the Dallas Morning News. In a Sunday morning editorial, the newspaper suggested “few of us want government telling us what tools we can use to cut the lawn.”

The piece went on to note that “The city’s environmental justice message comes fully charged with a patronizing big-brother-knows-best tone.”

In defense of landscaping companies, many who are owned and operated by Hispanics, the paper said “City Hall doesn’t need to impose its costly will on our small business owners.”

It’s a different story in Colorado where environmentalists want electric lawn tools over gasoline-powered ones. State regulators also face a decision this month on a clean air plan reported the Colorado Sun.