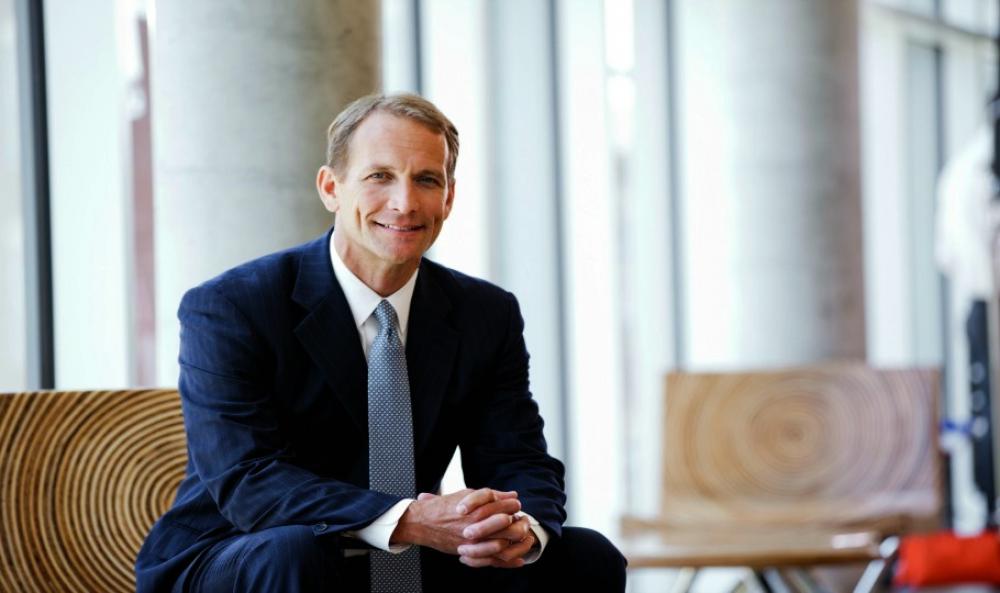 The Oklahoma City-based company announced Tuesday the name of Lawler who had been President and Chief Operating Officer.

“Doug is a transformative leader who will build on all we have achieved in our company’s 55-years. Doug is exactly the right person to inspire our employees and grow our company and our culture as we meet the world’s energy challenges,” said Hamm in the announcement.

“Operating as a private company unlocks endless possibilities, and I look forward to working with Doug as we fiercely champion American energy for decades to come.”

Lawler joined Continental in February 2022 and will assume his new leadership at the start of 2023 when current President and CEO William Berry retires.

“I do not take lightly the immense privilege to lead one of the world’s premier exploration and production companies,” said Lawler.

“Since joining Continental, I have seen first-hand the impact of our unique ‘Culture of the Possible’ as we continue to raise the bar for our industry. I am honored to have the opportunity to work side by side with Harold, one of our industry’s great icons, as we champion American energy.”

Hamm offered his thanks to Berry, saying Continental is a better company in the three years since Berry was named the top leader.

“He helped secure our entry into the Powder River and Permian Basins and was instrumental in leading our recent investment into carbon capture and sequestration with Summit Carbon Solutions. He has been keenly focused on ensuring the next generation of leadership at Continental which leads us to this pivotal moment,” Hamm said.