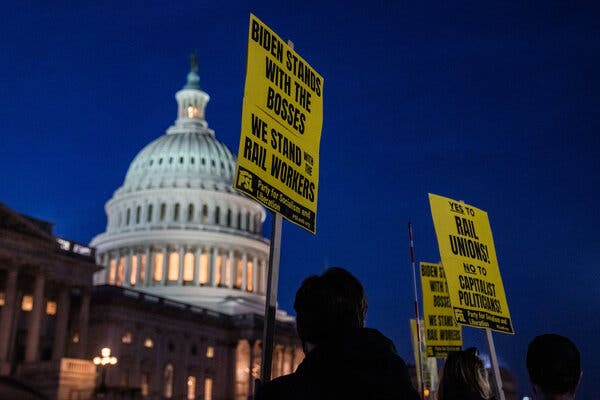 Oklahoma U.S. Sens. Jim Inhofe and James Lankford were among those in the Senate who passed legislation Thursday to avoid a nationwide rail strike, sending the measure to the White House for President Biden’s signature.

The vote was 80 to 15 with Kentucky Republican Sen. rand Paul voting present.

“There are no good options available for Congress in the current rail labor negotiations,” said Lankford in explaining his vote.

“A rail strike will make millions of Americans collateral damage just a few weeks before Christmas, but a vote to confirm a union leadership negotiated deal that the union members did not agree to is also a terrible option.”

Lankford said families across Oklahoma and other states would be hurt by a strike that would affect fuel, ag products, water treatment, household chemicals, cars and packages. 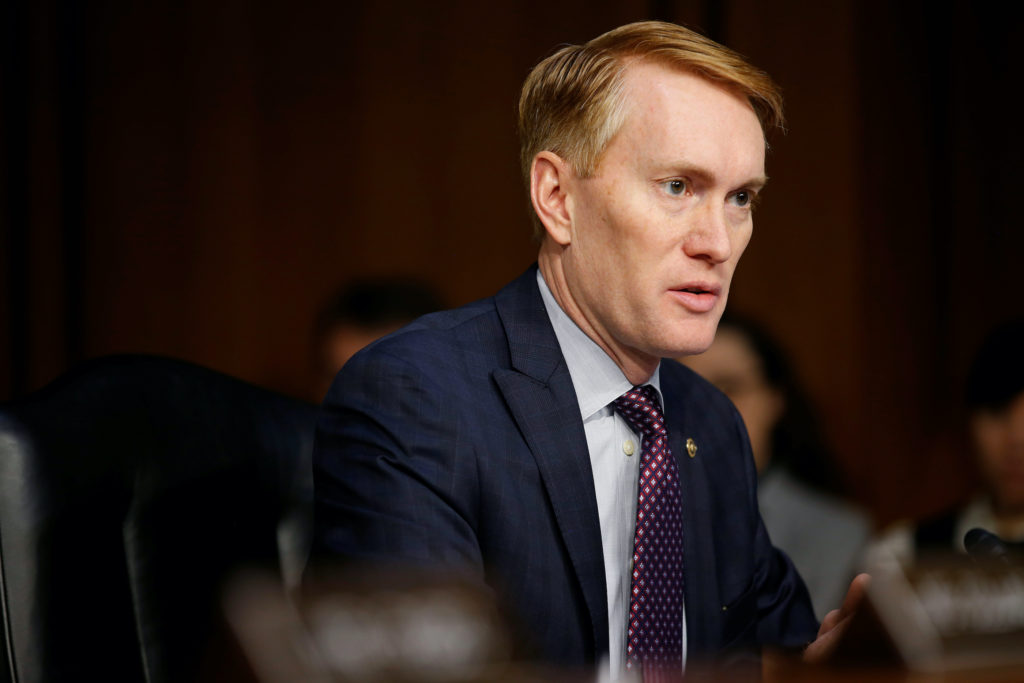 “I spoke directly with rail workers in Oklahoma who want a better work-life balance and more control of their own schedule. Most Americans do not understand and would never be willing to live the difficult and unpredictable work schedule that rail workers face,” added the Republican senator.

“Thankfully, today’s vote is not the last word. Rail workers have already set up new negotiations in a short 18 months, which will give them an opportunity to get their union leadership focused on negotiating the issues that the workers care most about.”

Sen. Paul later told Larry Kudlow on Fox News Business he feels the government should not be involved in business contract negotiations.

President Biden who urged quick action by the House and Senate, and got it, is expected to sign the bill.

Before the final vote, the Senate voted against a proposed amendment to extend a “cooling off period” 60 days beyond the Dec. 8 deadline. The Senate also voted down another amendment by Sen. Bernie Sanders to add seven days of paid sick leave to the agreement.