Disposal of EV batteries—how big of a challenge is it?

Inhofe and Lankford did not support Manchin’s permitting reform 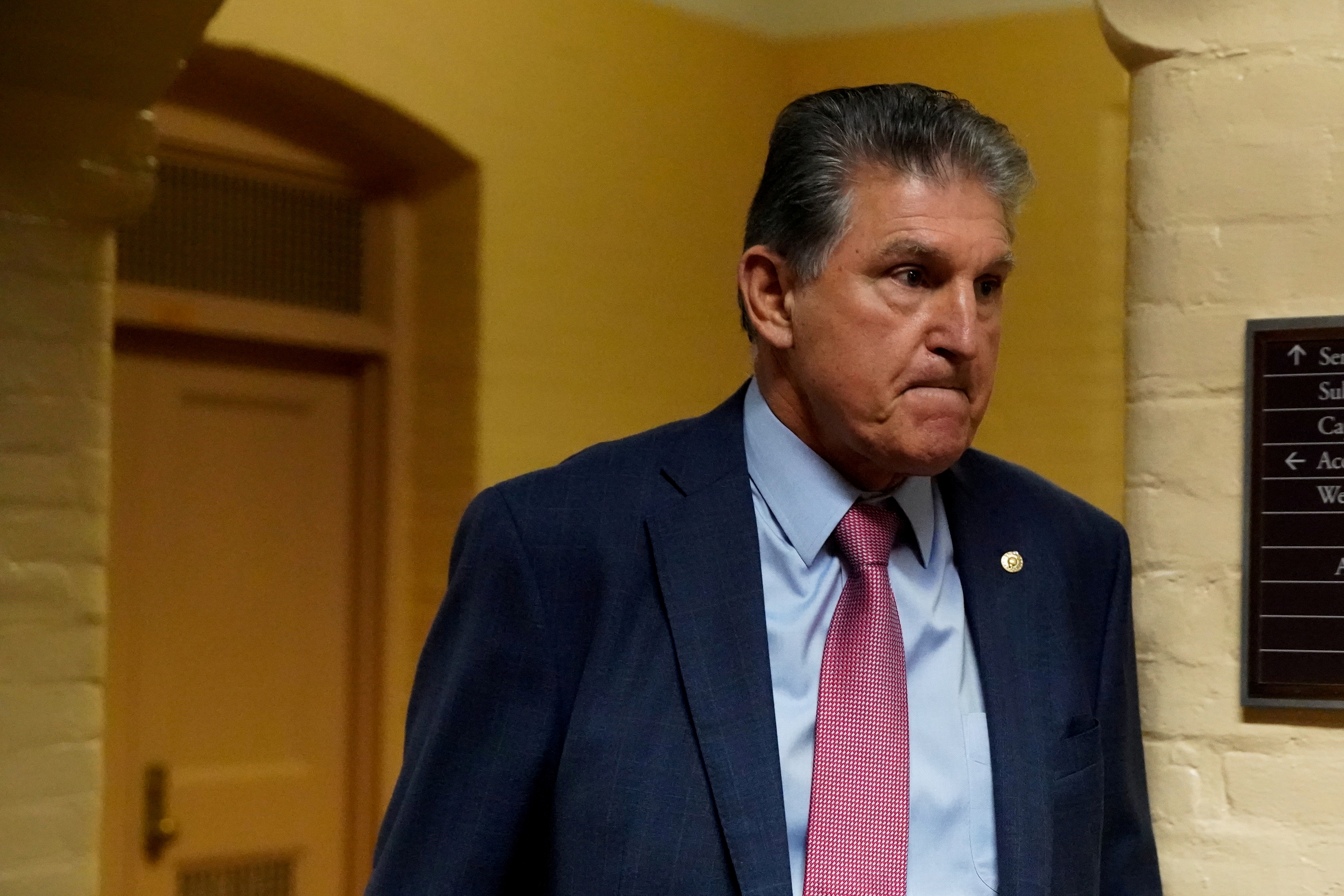 The vote was 47-47 and 60 votes were needed to advance the measure. Manchin had reached the deal with Majority Leader Charles Schumer but the tie-vote blocked the amendment from getting onto the National Defense Authorization Act named in honor of retiring Sen. Inhofe.

Schumer had promised Manchin he would take up the legislation in exchange for Manchin’s vote on the major climate, health and tax bill pushed by Democrats. Manchin’s permitting reform amendment was designed in support of both fossil and renewable energy projects.

The 47-47 vote wasn’t exactly along party lines because some Republicans, including Sens. Shelley Moore Capito of  West Virginia, Susan Collins of Maine, Lisa Murkowski of Alaska, Rob Portman of Ohio, Mitt Romney of Utah, Dan Sullivan of Alaska and Pat Toomey of Pennsylvania voted in support of the bill.

Several Democrats voted against it. They included Sens. Elizabeth Warrren of Massachusetts, Tammy Duckworth of Illinois, Tim Kaine of Virginia, Ed Markey of Massachusetts, Raphael Warnock of Georgia and Debbie Stabenow of Michigan.

The opposing votes from Republicans angered Manchin who accused them of putting politics ahead of the country.

“Once again, [Senate Minority Leader] Mitch McConnell [(R-Ky.)] and Republican leadership have put their own political agenda above the needs of the American people,” stated Manchin.

“Mitch McConnell and his Republican caucus voted down a bill that would have completed the Mountain Valley Pipeline and quickly delivered natural gas to the market lowering home heating costs for families and making America more energy secure and independent. I believe anyone who voted against permitting reform has failed to act in the best interest of our country,” he added.