Williams says it outpaces industry across key sustainability rankings in 2022 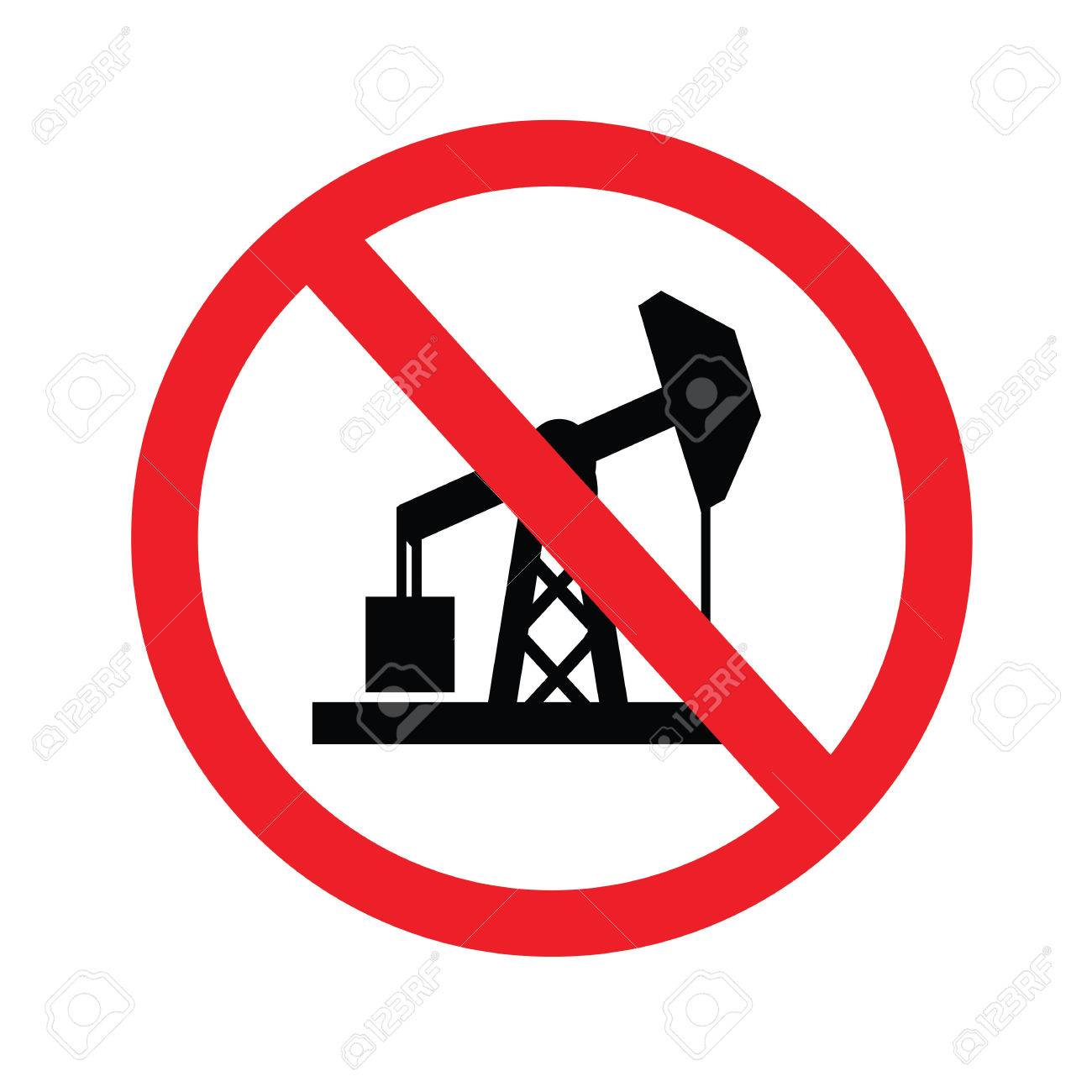 Revolution had sought a one-year sub-surface easement deal with the district, offering $5,000 plus part of the revenue generated from the drilling. The School Board wanted more money and said the drilling would be harmful to FFA animals kept in a nearby school district barn. Residents in the area, a site southwest of downtown El Reno and adjacent to a residential neighborhood, also opposed the request.

The El Reno Tribune reported that Revolution wants to drill 100-feet “below the base of the deepest producing formation” under the land owned by the school district. Revolution had already obtained a conditional permit from the city of El Reno in a move to create a three-well pad named “Battle Cry.”

Revolution had gone so far as to outline the site with stakes.

The main objection appeared to the effects that the drilling would have on the animals in the FFA barn located only about 100 yards from the drill site.

“There is a really good research report on the effects it will have with night and noise pollution. Our kids have invested thousands of dollars to go out here to our AG farm and we signed a contract with them that we will provide a safe place for them to feed-out these quality animals for showing,” said Curtis Blanc, a member of the board of education.

The Tribune quoted another board member who questioned the proposed $5,000 payment.