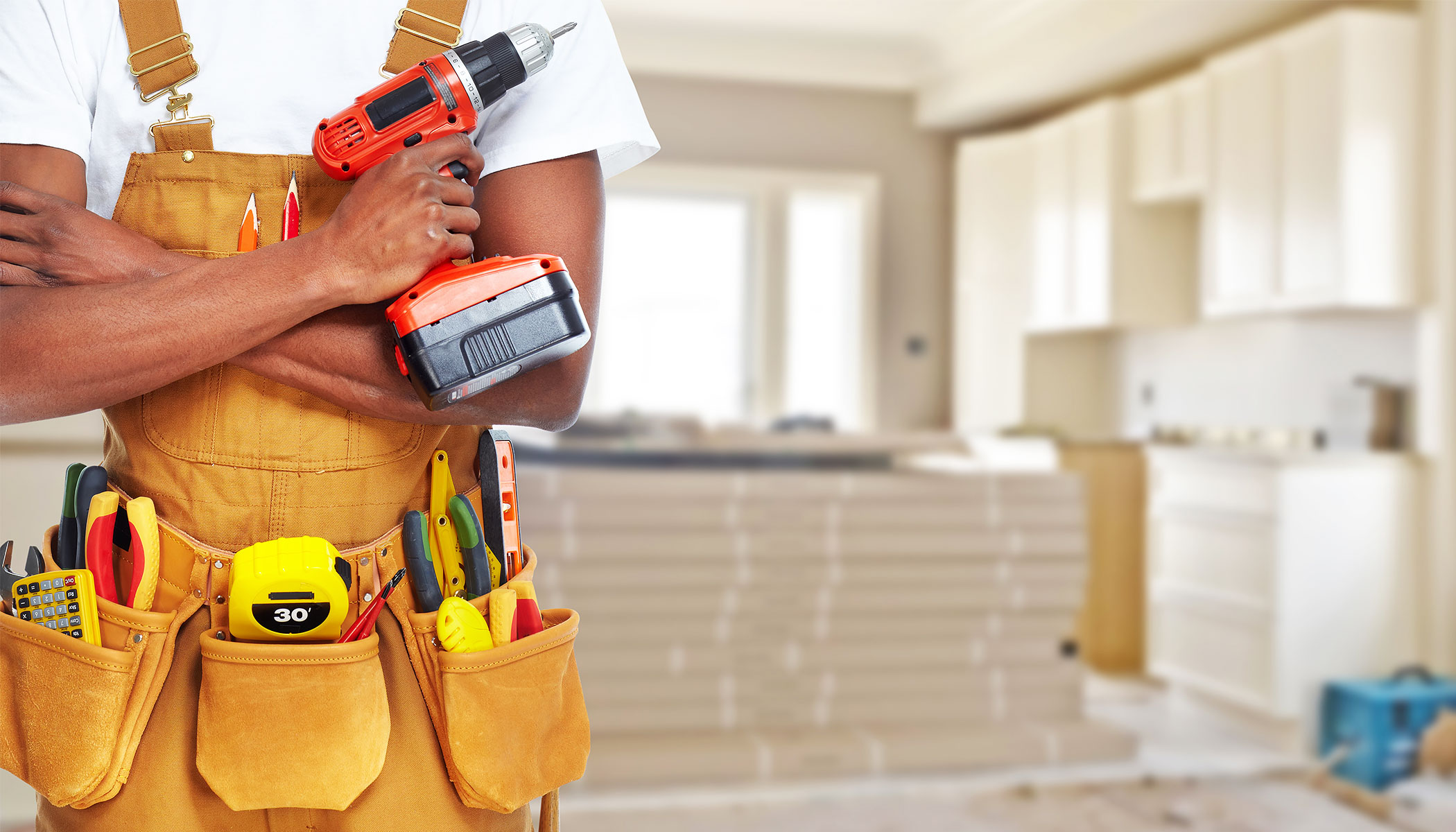 Oklahoma Corporation Commissioners were told Thursday that a relocation site for the agency necessitated by a March start of $70 million in renovations to their headquarters building has yet to be found.

Brandy Wreath, the General Administrator of the Commission said temporary sites have been found for some of the smaller agencies that also have offices in the building.

“Some spaces did not meet our needs,” he told the three commissioners. “We’re still trying to work with them on that but there’s just nothing fitting the bill so far.”

Commission staff has met with officials of the Office of Management and Enterprise Services in order to meet a March 1 deadline. The needs of the Corporation Commission are challenging including a large-enough courtroom to hold the hearings required by the agency.

“A lot of people that come here every day—we need to make sure we can function,” said Commissioner Bob Anthony, who asked for the update from Wreath.

He noted the Commission’s annual report showed “an unbelievable amount of business.”

“It’ll be miraculous for us to leave this building by March 1st,” added Anthony.

OK Energy Today reported earlier in the week that the renovation was part of the State Capitol improvements funded and approved by the legislature.