Another fall for crude oil prices and for Oklahoma energy stocks 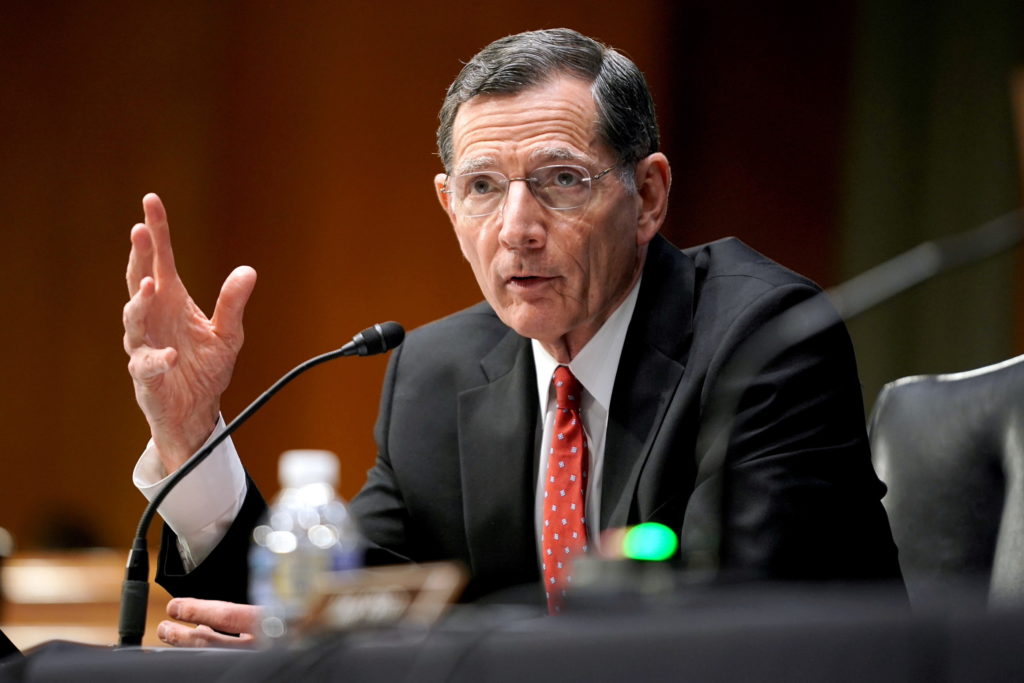 During a hearing of the Senate Committee on Energy and Natural Resources, a committee which also includes Sen. James Lankford of Oklahoma, Sen. Barrasso was particularly opposed to the nomination of David Crane to be secretary of Energy for infrastructure.

Below are his remarks:

“Thanks so very much, Mr. Chairman.

“First, Mr. Crane has been nominated for under secretary of Energy for Infrastructure.

“He has been deciding where to put dollars to work in the energy sector for decades.

“He has largely focused his career on directing investment away from energy that is available when we need it.

“And he has directed investment toward energy that is dependent on the weather – that’s wind and solar. 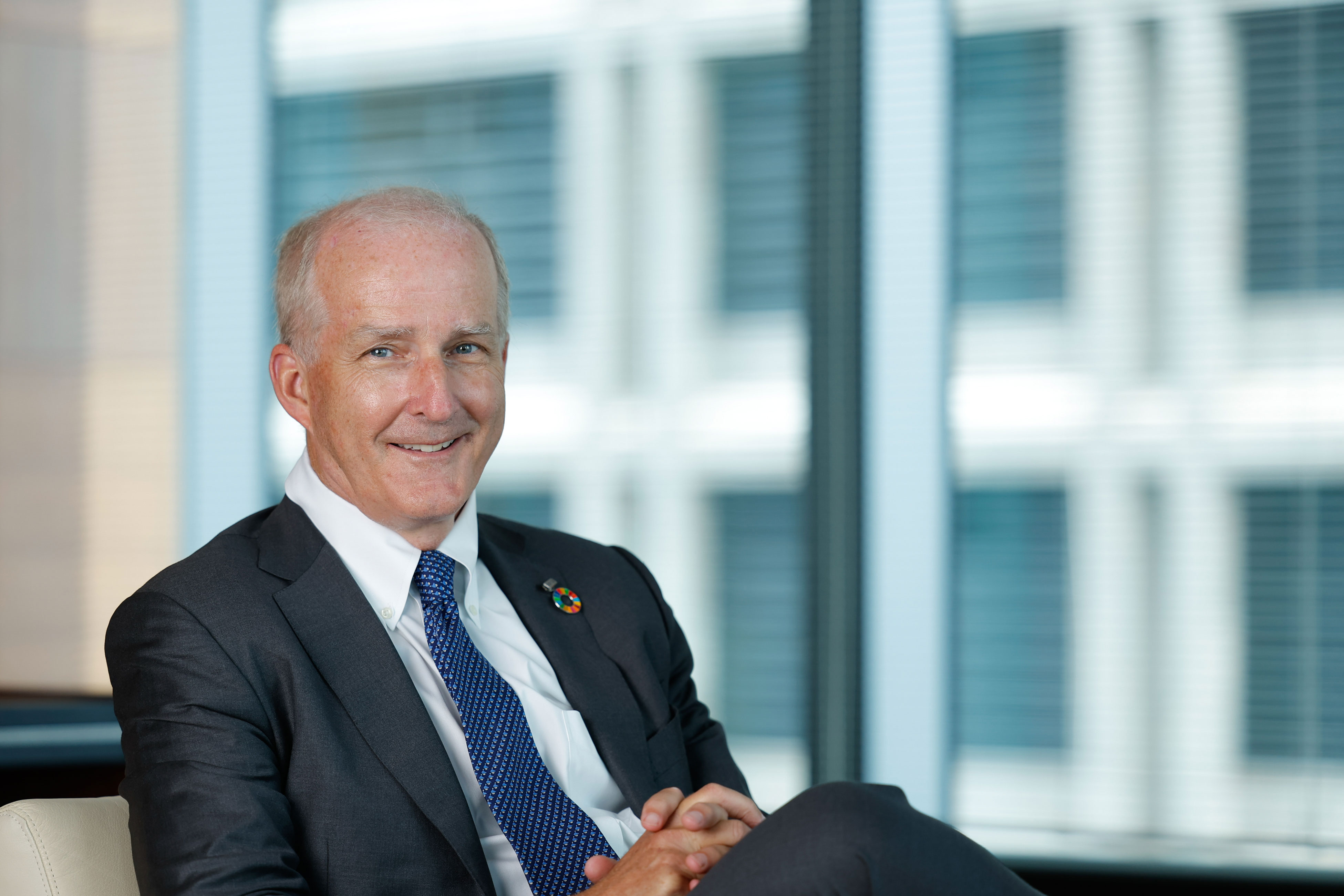 “Most notably, Mr. Crane spent 12 years as CEO of NRG Energy, a leading company in the power sector.

“In a 2016 interview, he openly talked about how he was ‘fired’ from that position.

“During his tenure as CEO, Mr. Crane attempted to shift NRG Energy’s electric business toward wind and solar and away from natural gas and coal.

“According to the New York Times, he was fired after the company’s share price dropped 63 percent in a year.

“Mr. Crane later explained at a solar industry conference: ‘We were taking the profits from the coal plants and plowing it into solar development, and at the end of the day that got to be annoying to the shareholders and the board of directors of the company.’

“Since being fired from NRG Energy, Mr. Crane has called for ‘name and shame’ activism against companies that do not subscribe to his ideology.

“In a 2017 ‘green dream’ essay he argued for the power to reallocate the energy budgets of the world’s 100 biggest companies.

“He would have mandated they be carbon neutral by 2025.

“He sought power over ‘laggards’ and ‘recalcitrants.’

“He wanted to make employees personally responsible for their companies’ carbon emissions.

“Where did prices for consumers fit into this daydream?

“President Biden recently stated that he will ‘be shutting [coal] plants down all across America.’

“Mr. Crane appears to be in lockstep.

“Millions have been forced to decide whether to fill up their tanks with gas, heat their homes, or put food on the table.

“The Department of Energy’s under secretary for Energy Infrastructure must support affordable energy.

“That requires an all-of-the-above energy strategy.

“I am concerned Mr. Crane may be the wrong person for the job.

“Mr. Marootian has been nominated to serve as assistant secretary for the Office of Energy Efficiency and Renewable Energy at the Department of Energy.

“The office constitutes the largest applied-energy office at the Department of Energy.

“Among other duties, the office develops and implements mandatory energy efficiency standards for household appliances, such as dishwashers and water heaters.

“For just over two months, Mr. Marootian has been a senior advisor in the Office of Energy Efficiency and Renewable Energy.

“His background has little to do with the office he has been nominated to lead.

“Mr. Rodrigues has been nominated to be assistant secretary and lead the Office of Electricity at the Department of Energy.

“Since 2014, he has been vice president in the Energy, Environment, and Infrastructure Practice Group of ICF, a consulting firm.

“I’m interested in learning more about his plan for ensuring the nation’s electric sector is secure, reliable, and affordable.

“I look forward to hearing from the nominees today, Mr. Chairman.”