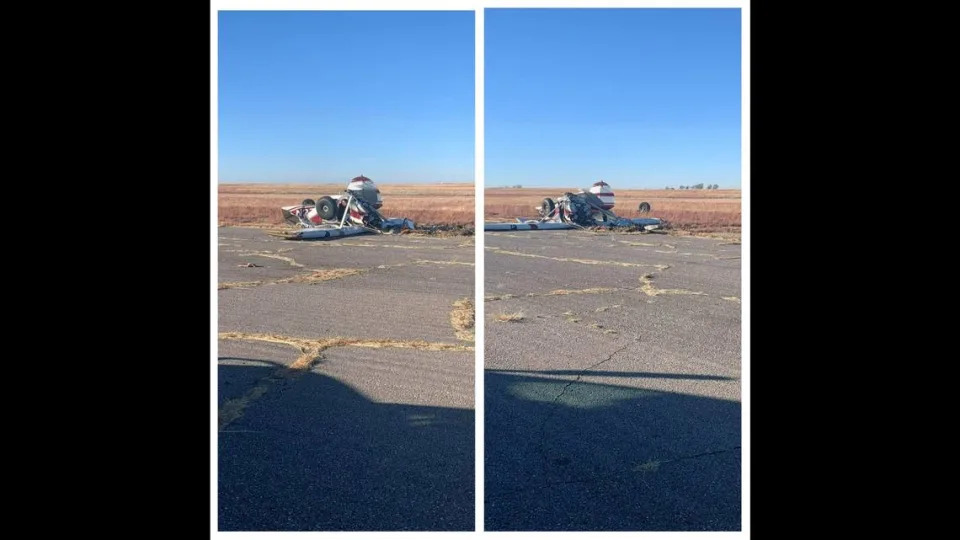 The identities of two persons killed Monday morning in the crash of their single-engine airplane at the Gage Airport were released this week.

The Cessna 170 crashed around 8:30 a.m. according to the Oklahoma Highway Patrol. Gage is located in the northwest part of the state and is about 160 miles from Oklahoma City.

The crash victims were identified as James Bruce, 54 and David Dodd Jr., 30. Bruce was an employee of the Ellis County Emergency Management System. The county EMS posted his death on its website.

Investigators for the Patrol said it was unclear whether the plane was landing or taking off at the time of the crash. The incident is under investigation by the Federal Aviation Administration.