Texas quake was strong enough to damage building 350 miles away 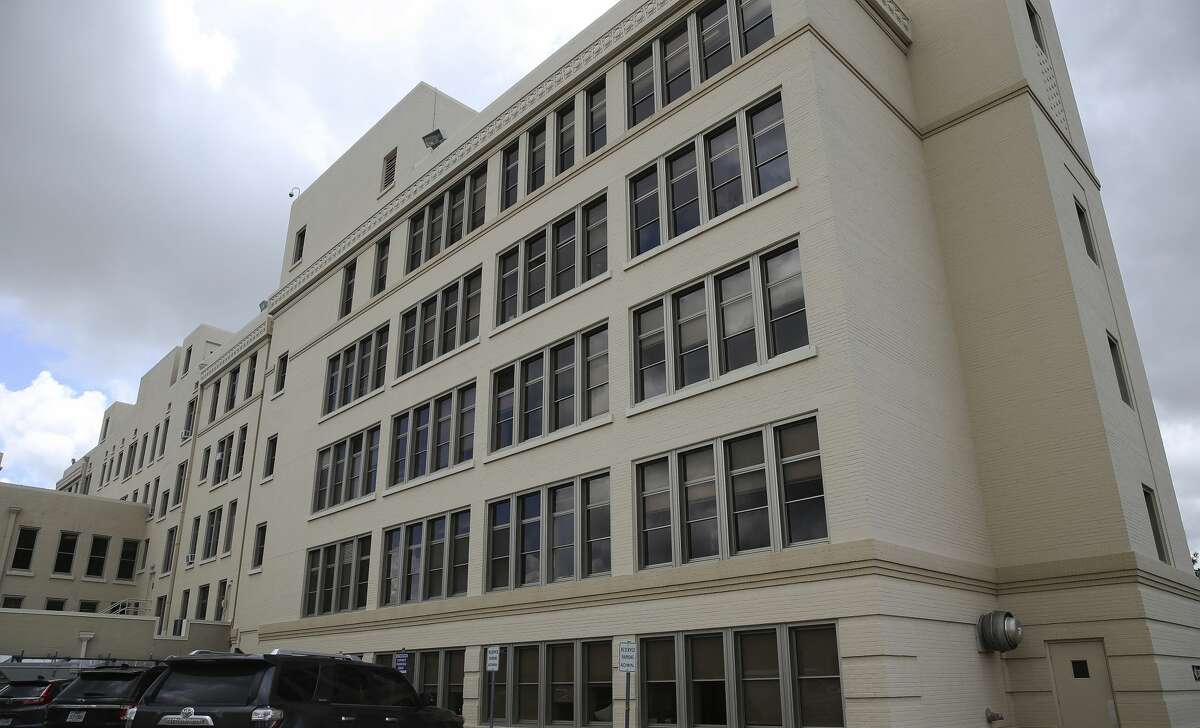 While inspectors for the Texas Railroad Commission are investigating possible oil and gas damage from the recent 5.4 magnitude earthquake in the Permian Basin, at least one building in San Antonio was badly damaged enough that it was closed to the public.

An investigation is underway to determine whether saltwater injections by drilling crews might be the cause of the quake just as it was in Oklahoma’s rash of quakes a few years ago.

In San Antonio, University Health announced its Robert B. Green historical building, more than 100 years old, suffered damage and as a result was deemed unsafe.

The epicenter of the quake was near the small town of Mentone and also nearly 350 miles northwest of San Antonio. The earthquake was described as one of t he strongest earthquakes on record in Texas.