Chesapeake CEO warns production could be flat next year

SandRidge Energy reported only a slight gain in earnings in the third quarter report issued this week but returned more wells to production following a shutdown in 2020.

The company generated approximately $36.3 million of free cash flow(1) in the third quarter, which represents a conversion rate of approximately 66% relative to adjusted EBITDA.

Its third quarter production was 17.8 MBoed and the company called it “consistent” with the last three quarters. SandRidge stated it is continuing its well reactivation program and started bringing new wells online during the quarter.

The company announced showed five wells were drilled and three were completed during the quarter. As of the end of September, SandRidge reported returning 42 wells to production so far this year, wells that had been curtailed because of the 2020 commodity price downturn.

Since the start of 2021, SandRidge has returned more than 170 wells to production.

As of September 30, 2022, the Company had $240.6 million of cash and cash equivalents, including restricted cash. The Company has no outstanding term or revolving debt obligations.

SandRidge operated one drilling rig in the third quarter and successfully drilled three wells and completed three wells targeting the Meramec formation in the core of the NW Stack play as part of its previously announced capital development program, which helped to increase oil production by more than 25% compared to the prior quarter.

As of September 30, 2022, the Company drilled five wells and completed three wells, achieving production rates consistent with area results and the Company’s expectation range, and activity is planned to continue throughout the remainder of the year. 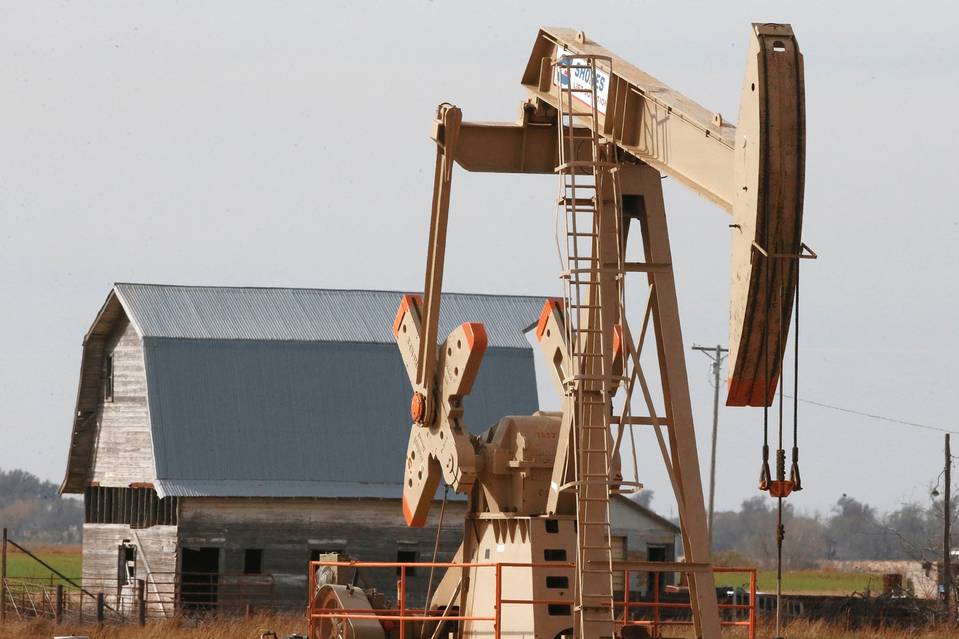 During the third quarter of 2022, the Company continued returning wells to production that were previously curtailed due to the commodity price downturn in the first half of 2020 and, in many cases, improving their production potential through capital improvements. The well reactivation program has helped flatten expected annual PDP decline to an average of approximately 8% over the next 10 years. Strong commodity prices, high rates of returns, and low execution risk support the Company’s belief that these projects represent a superior use of capital. During the first three quarters of 2022, the Company brought 42 wells back online, bringing the total since the beginning of 2021 to over 170. Throughout 2022, SandRidge expects to return a total of approximately 54 wells to production and complete a total of approximately 35 artificial lift conversions. The Company continues to evaluate its inventory of such projects.

SandRidge will continue to focus on growing the cash value and generation capability of its asset base in a safe, responsible and efficient manner, while exercising prudent capital allocations to projects it believes provide high rates of returns in the current commodity price environment. These projects include well reactivations, artificial lift conversions to more efficient and cost effective systems, and focused drilling in high-graded areas. The Company will continue to monitor forward-looking commodity prices, results, costs and other factors that could influence returns on investments, which will continue to shape its disciplined development decisions in 2022 and beyond. SandRidge will also continue to maintain the optionality to execute on value accretive merger and acquisition opportunities that could bring synergies, leverage the Company’s core competencies, compliment its portfolio of assets, further utilize its approximately $1.6 billion of net operating losses (“NOLs”), or otherwise yield attractive returns for its shareholders.

SandRidge maintains its Environmental, Social, and Governance (“ESG”) commitment, to include no routine flaring of produced natural gas. The Company continues to explore the technical and commercial viability of Carbon Capture, Utilization, and Sequestration (“CCUS”) across its owned and operated assets through its partnership with the University of Oklahoma. Additionally, SandRidge maintains an emphasis on the safety and training of our workforce. We have personnel dedicated to the close monitoring of our safety standards and daily operations.