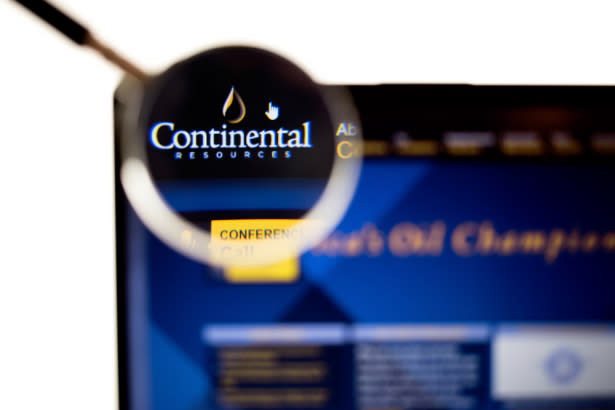 Cash flow from operations totaled $2.22 billion while free cash flow was $1.01 billion. Net income for the quarter came to $1.01 billion or $2.80 per diluted share. Adjusted net income was $2.88 per adjusted share.

The company had total liquidity of more than $4 billion and according to its earnings report “is on track to achieve full year 2022 production guidance.”

Natural gas sales included a quarterly average of $8.56 per Mcf while the nine-month average price was $7.63 per Mcf. 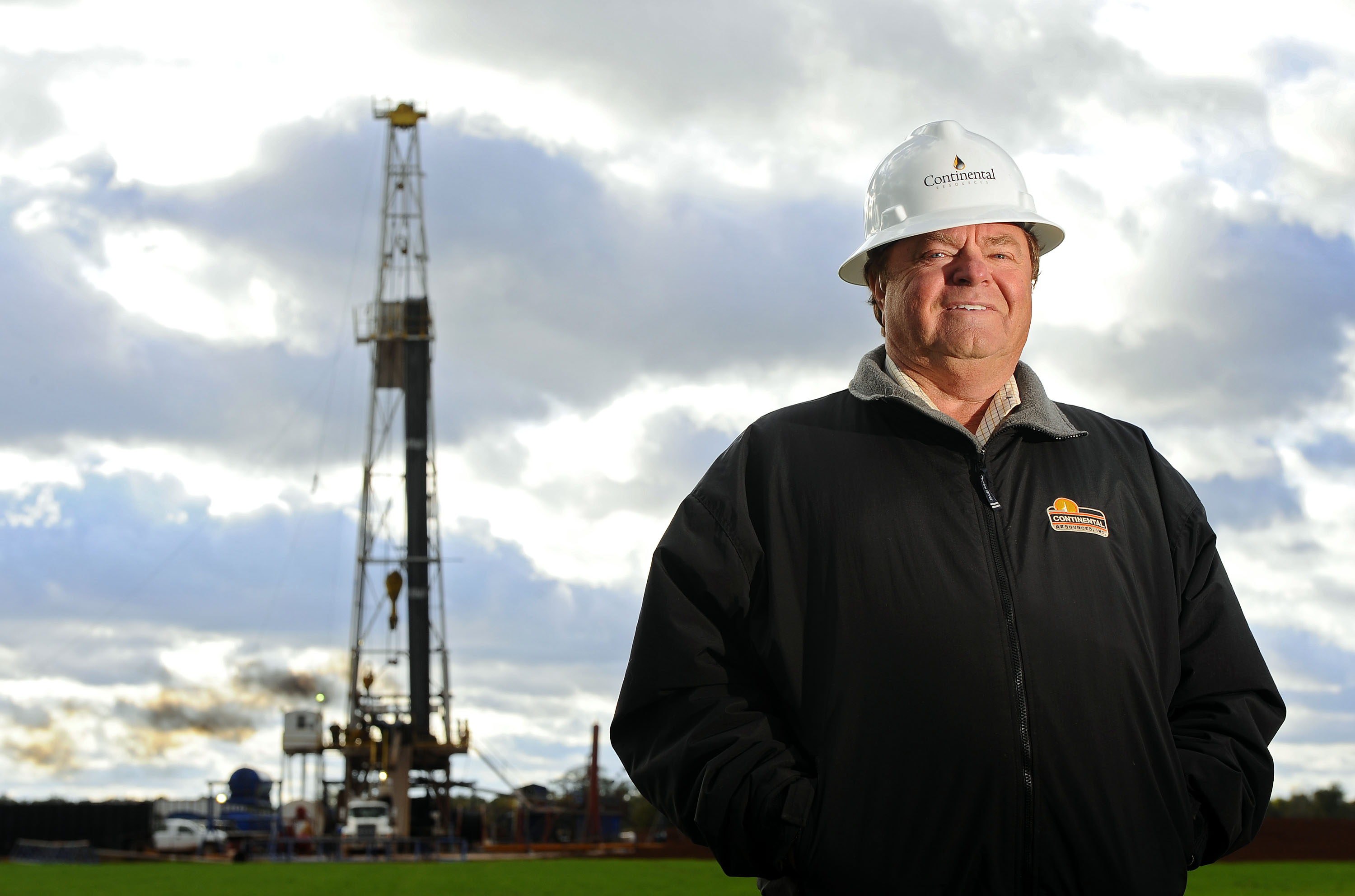 Because of Hamm’s takeover, which was approved by the company’s board of directors, there was no conference call following the announcement of the earnings report.

Hamm’s takeover, achieved through the merger of Continental with his Omega Acquisition, Inc., was approved Oct. 17 of this year and is expected to be finalized by Dec. 31, 2022.

The earnings report offered no details of rig operations in the plays where Continental is active. But it describes itself as the largest producer in the Anadarko Basin of Oklahoma and the second largest leaseholder in the Powder River Basin of Wyoming.

The company says it is the tenth largest operator in the Permian Basin of Texas and the largest leaseholder and producer in the Bakken play of North Dakota and Montana.

The company did not offer any explanation but because of the private takeover by Hamm and family, the fourth quarter earnings report might be the last to be made publicly known.