Increased holiday travel in next week’s forecast in Oklahoma 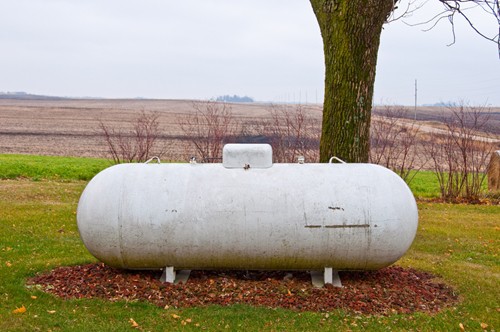 A new report from the federal government showed U.S. propane prices in the first month of the current winter heating season, October to March, are unchanged compared to a year ago.

The U.S. Energy Information Administration said the residential price of propane averaged $2.66 per gallon in October, same as the average price in October of 2021. The EIA cited the price in its Heating Oil and Propane Update (HOPU).

As of October 31, the U.S. residential price of propane averaged $2.67/gal, down 6 cents from the previous year. Last winter, the strong winter heating consumption and increased global demand for propane contributed to low U.S. propane inventories and high propane prices. This year, propane inventories are higher, but the retail prices remain similar to last October.

As of November 4, U.S. propane inventories were 14% higher, at a total of 87.7 million barrels, compared with the same week in 2021, according to the EIA’s Weekly Petroleum Status Report.

According to the U.S. Census Bureau’s 2021 American Community Survey, propane is the primary home heating fuel in 5% of U.S. homes and tends to be more common in the Northeast and Midwest. At least 13% of homes in Vermont, New Hampshire, South Dakota, North Dakota, Iowa, and Montana use propane as the primary heating fuel.

In the latest update of the EIA’s Winter Fuels Outlook forecast, it expects households that use propane as their primary source of heating fuel will pay about the same amount for heating this winter compared with last winter. Propane prices are generally highest in New England and lowest in the Midwest.