Boost in earnings for Phillips 66 to more than $5 billion

Production of Tesla’s Cybertruck to begin in 2023 in Austin 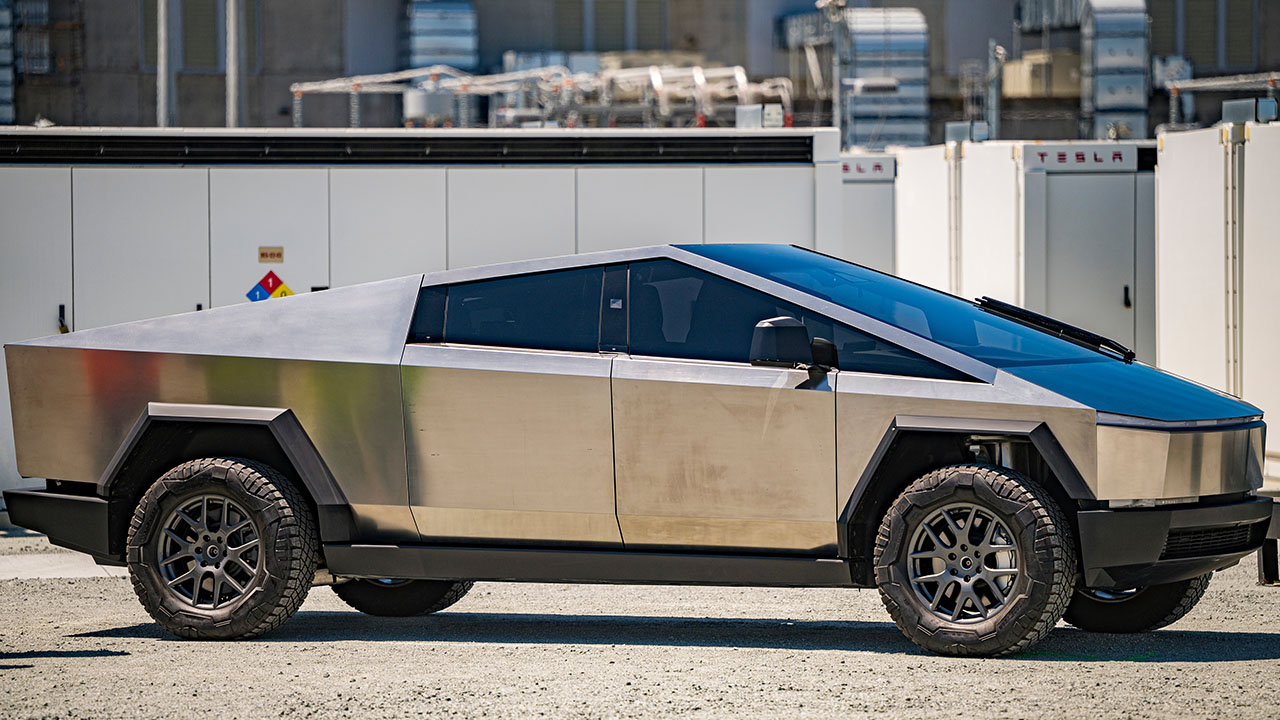 Tesla says it will begin mass production of its Cybertruck at the end of next year.

The company announced this week that work is underway on preparing the Austin, Texas plant to build the new model with “early production” in the middle of 2023 reported Reuters.