Active in Oklahoma’s oil patch, Houston-based Nine Energy Service, Inc. had third quarter revenues of more than $167 million and saw a 77% increase in gross profit compared to the second quarter.

The company said net income was $14.3 million and adjusted EBITDA was $32.6 million. Adjusted net income for the quarter was $12.2 million or 39 cents per adjusted basic earnings per share. 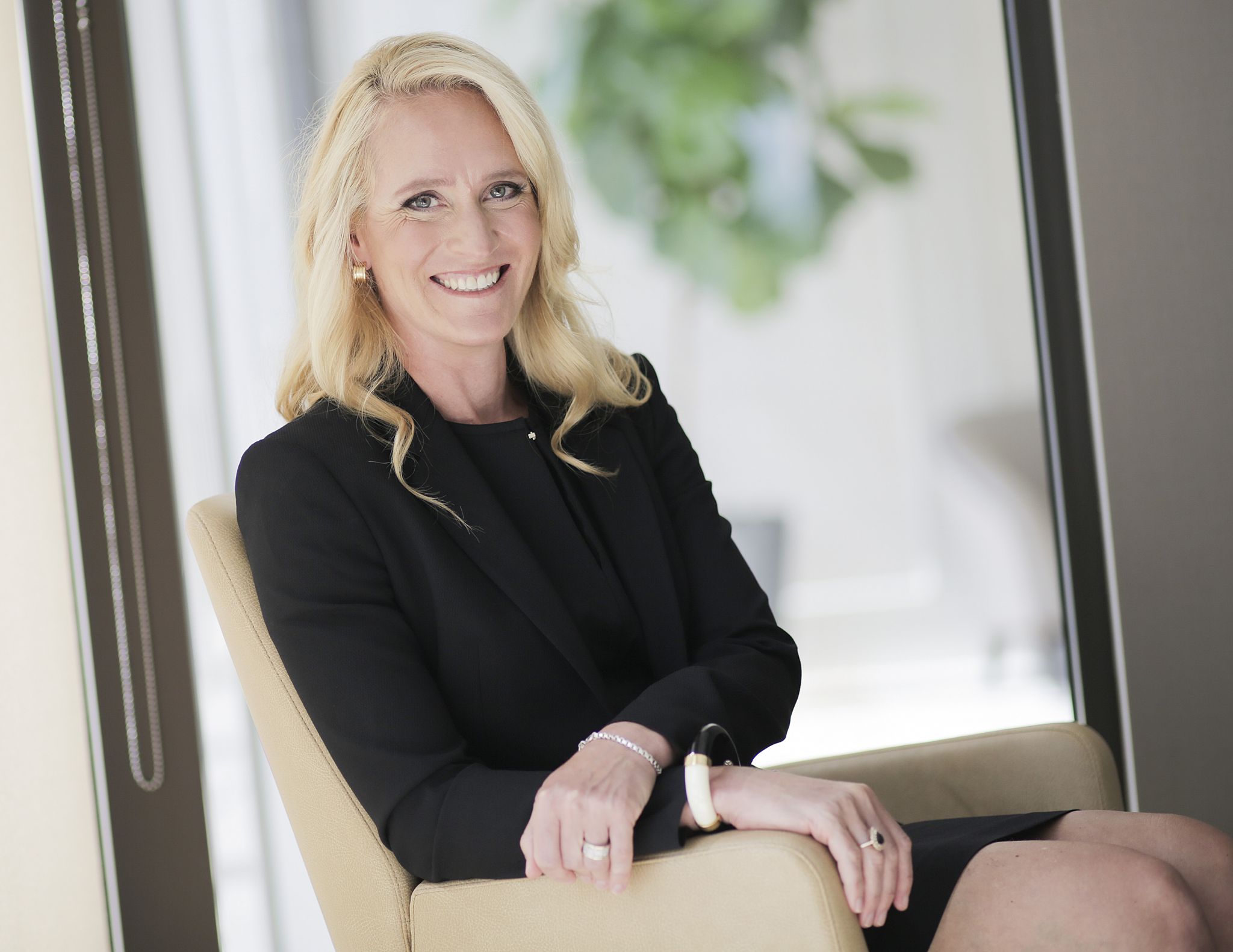 She said the company managed to remove $90 million of debt off the balance sheet while maintaining strong liquidity.

“All of our service lines performed well this quarter and cementing continues to outperform the market, increasing sequential revenue by approximately 16%, versus the average U.S. rig count, which increased by approximately 7%.”

“The overall market has been volatile; however, we remain positive about Nine’s outlook into 2023 and beyond. There are and will continue to be numerous factors that will influence global supply and demand, but we believe North American shale production will be critical for global supply,” added Fox.

Like a lot of other companies, Nine Energy is repurchasing some of its senior notes. It repurchased $13 million worth of notes for a repurchase price of $10.1 million in cash.