Enviros get millions to target oil and gas operations in Colorado 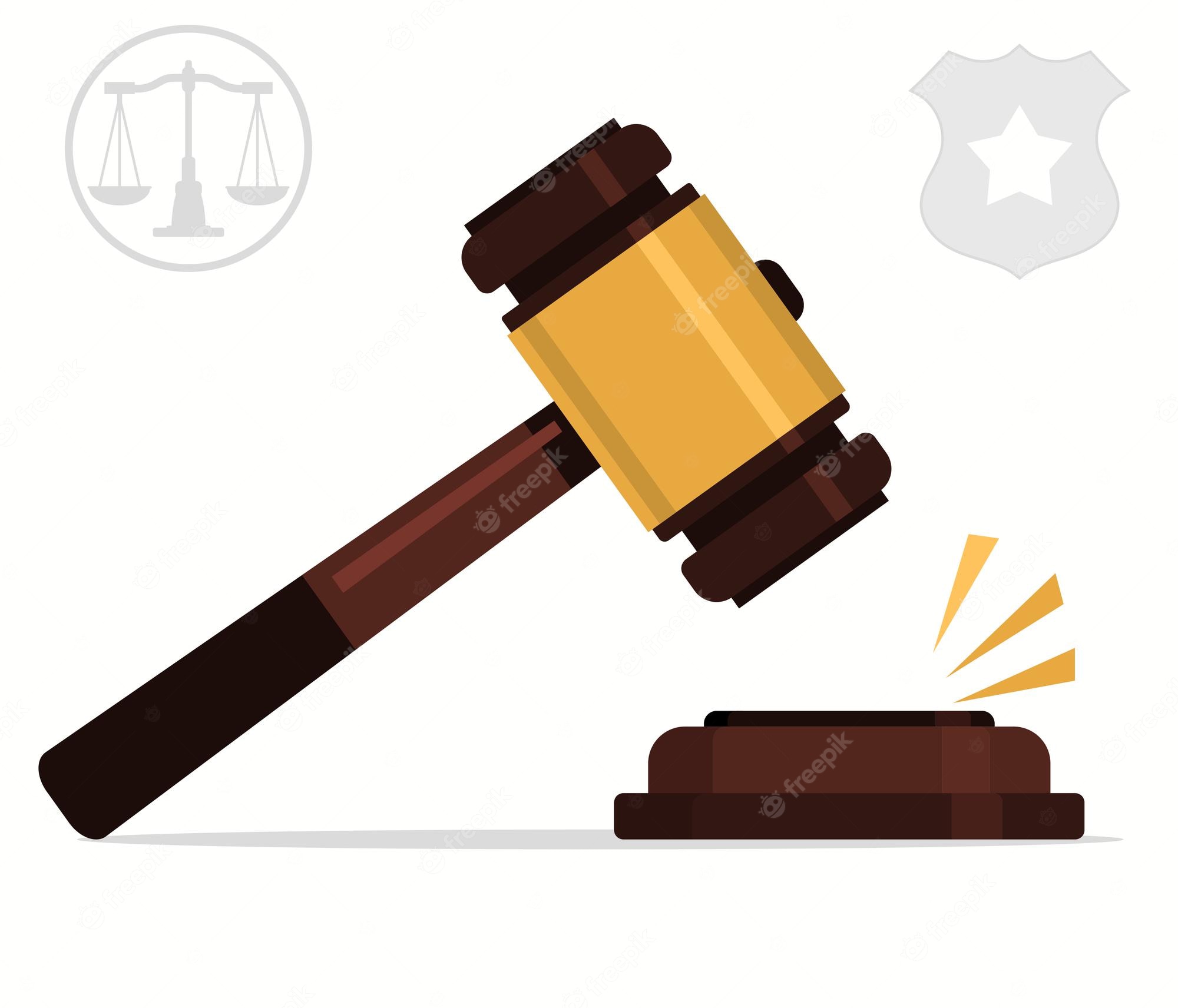 Oklahoma lost a challenge in federal court to continue its regulation of coal mining operations on the Creek Reservation in eastern Oklahoma—thanks to the Supreme Court McGirt v. Oklahoma ruling that said the Reservation had never been disestablished.

In a ruling issued last week, the 10th U.S. Circuit Court of Appeals upheld previous decisions that went against Oklahoma’s regulatory powers regarding the mining operations on the reservation.

Oklahoma challenged a decision of the Office of Surface Mining Reclamation and Enforcement which eventually determined that the land comprising the Creek, Choctaw and Cherokee Reservations includes all the surface coal mining and reclamation activities that take place in the state.

The challenge by the state was made last year after a federal judge determined Oklahoma was not likely to succeed in its fight.