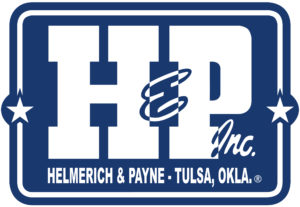 Helmerich & Payne announced its net income from the fourth quarter of its fiscal year was more than double what it recorded in the previous quarter. It also sees future growth in its international market.

“We are beginning to recognize economic returns at levels that we have not experienced since 2014,” remarked John Lindsay, President and CEO.

“As such, we believe there is significant momentum heading into fiscal 2023, and we plan to continue a posture of fiscal discipline, move forward with our supplemental shareholder return plan, and further implement our strategic initiative to expand internationally.”

The company expects a 16 rig uplift in its NAS rig count in fiscal 2023. Two thirds of them are already committed as the firm looks to attaining a maximum of 192 active rigs sometime during the second fiscal quarter of 2023. 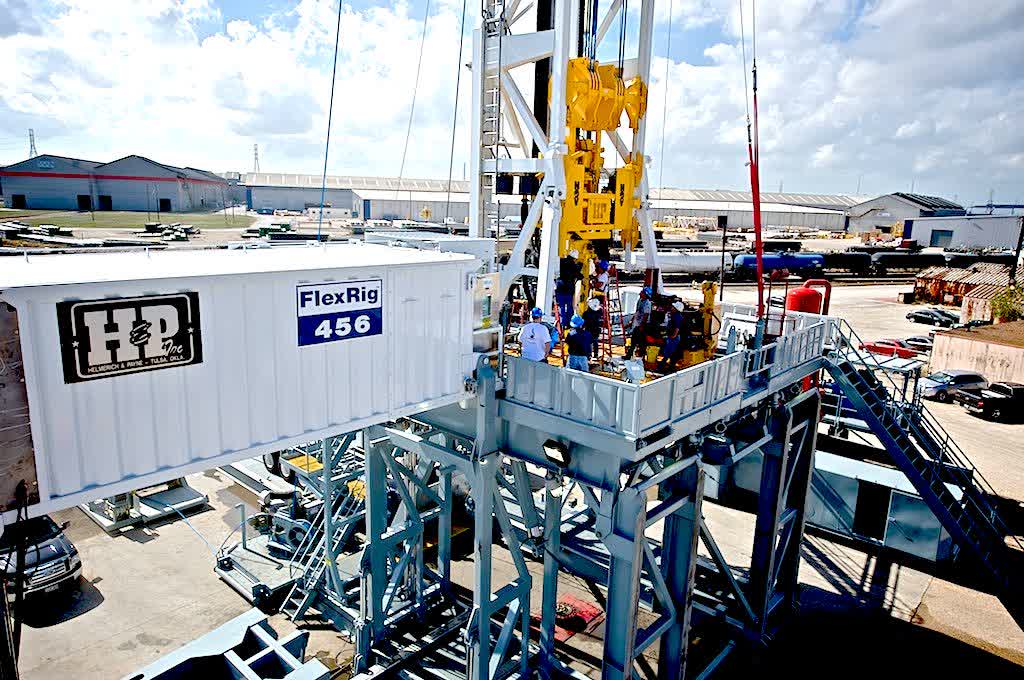 “We expect our financial results for the first fiscal quarter of 2023 to follow the improving trend of the past two fiscal quarters, where strong demand from customers coupled with rollovers of term contracts, should continue to drive higher average levels of pricing across the active fleet,” said Lindsay.

He explained the company plans to deploy capital in preparation for more growth in its International Solutions segment.

“We are seeing opportunities to bid in areas of existing operations as well as in countries that would be new to H&P. Most of these tenders are taking place where unconventional drilling is in its nascent stages, such as in the Middle East, and where we believe our proven drilling solutions can provide a lot of value to customers.”