A recent report from the Environmental Protection Agency showed greenhouse gas emissions in 2021 across the U.S. indicated a long-term decreasing trend since 2011 and Oklahoma saw the same kind of decline.

But the agency also indicated emissions from large industrial sources were about 4% higher than 2020. The EPA said the increase reflected “an increase in economic activity following the economic slowdown and decrease in emissions due to the COVID-19 pandemic.”

Most of the GHG in Oklahoma followed the national trend and came from 28 power plants. They contributed 27 million tons of CO2.

The EPA reported the data does not reflect total U.S. GHG emissions and was reported to the EPA by the facilities as of Aug. 12 of this year.

“As the United States makes strides to reduce greenhouse gas emissions and address the climate crisis, good data are more important than ever,” said Joseph Goffman, Principal Deputy Assistant Administrator for EPA’s Office of Air and Radiation in releasing the information. 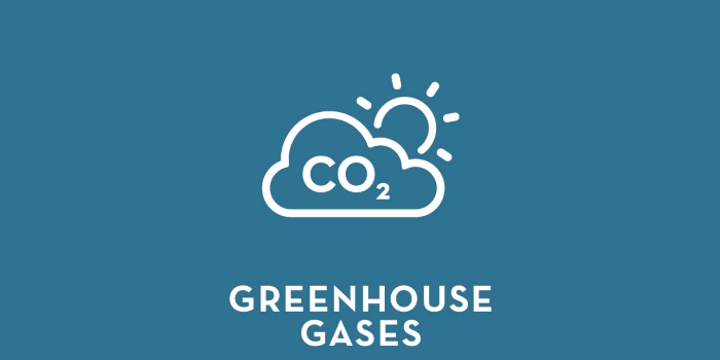 More than 8,100 industrial facilities reported greenhouse gas emissions in 2021 to EPA. The data show that in 2021: