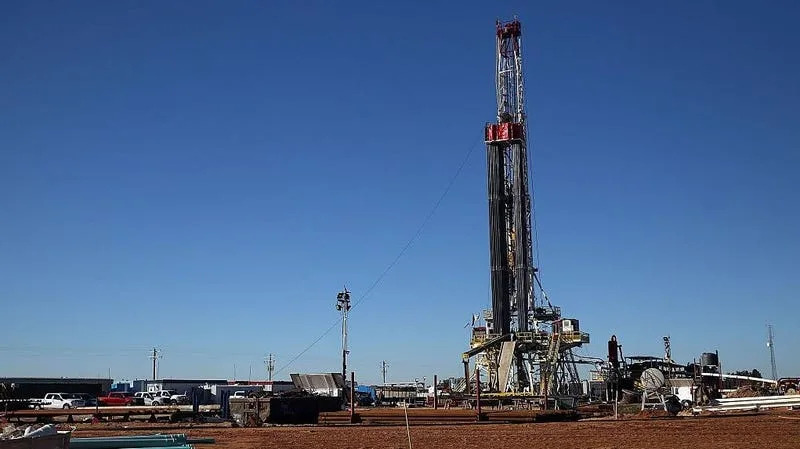 Fracking is still being held up as the most likely suspect in the 5.4 magnitude earthquake that struck last Wednesday in West Texas and the Permian Basin.

Just as the Oklahoma Corporation Commission investigated fracking and deep earth injection of wastewater being linked to its spate of earthquakes a few years ago, Texas is exploring the same cause.

The Texas Railroad Commission immediately started an investigation to determine whether fracking was the ultimate cause of the Nov. 16 quake with an epicenter west of El Paso. The state’s seismic activity has occurred in the Permian Basin where most of the drilling activity is concentrated reported GIZMODO.