Demolished nuclear power plant in Vermont to be buried in Texas 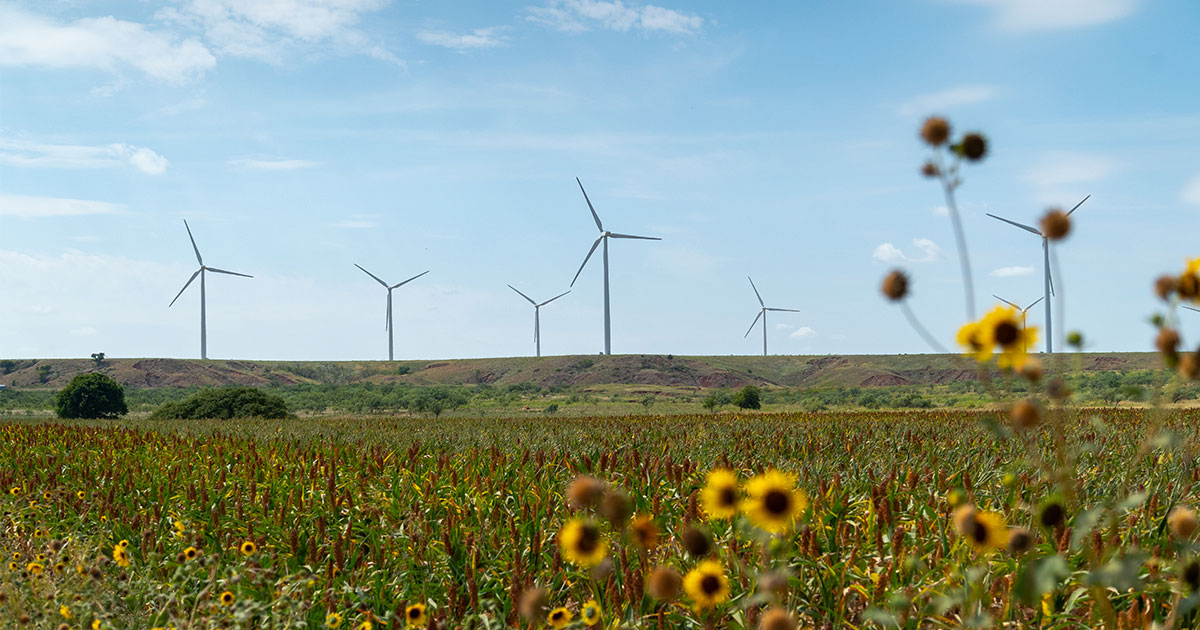 A Western Oklahoma wind farm that should be completed and operational by the end of the year will provide power to Campbell Soup Company.

Campbell and Enel North America announced Monday a 12-year virtual renewable power purchase agreement involving Enel’s Seven Cowboy wind project currently under construction in Washita and Kiowa Counties. The farm will consist of 107 wind turbines and generate approximately 1.3 TWh of energy a year, equivalent to the electricity needs of more than 120,000 US households

Through the agreement Campbell will purchase the electricity and the associated renewable energy credits from a 115 megawatt share of Enel’s Seven Cowboy wind project in Oklahoma. The contract is expected to commence in July 2023.

“Improving the sustainability of the agriculture and food value chain is important to Campbell,” said Stewart Lindsay, Campbell’s Vice President, Corporate Responsibility and Sustainability. “Reducing emissions is a key part of this work, and the agreement with Enel North America provides a significant step forward in meeting our science-based emissions targets.”

The renewable energy credits retained through the agreement will reduce Campbell’s Scope 2 GHG emissions, enabling the company to make substantial progress toward achieving its science-based target to reduce its combined Scope 1 and 2 GHG emissions 42% by fiscal year 2030. Using expected production from Campbell’s portion of the wind project, the renewable electricity is estimated to avoid approximately 191,000 metric tons of CO2 emissions every year, or the equivalent of approximately 29% of Campbell’s fiscal year 2021 combined Scope 1 and 2 emissions. 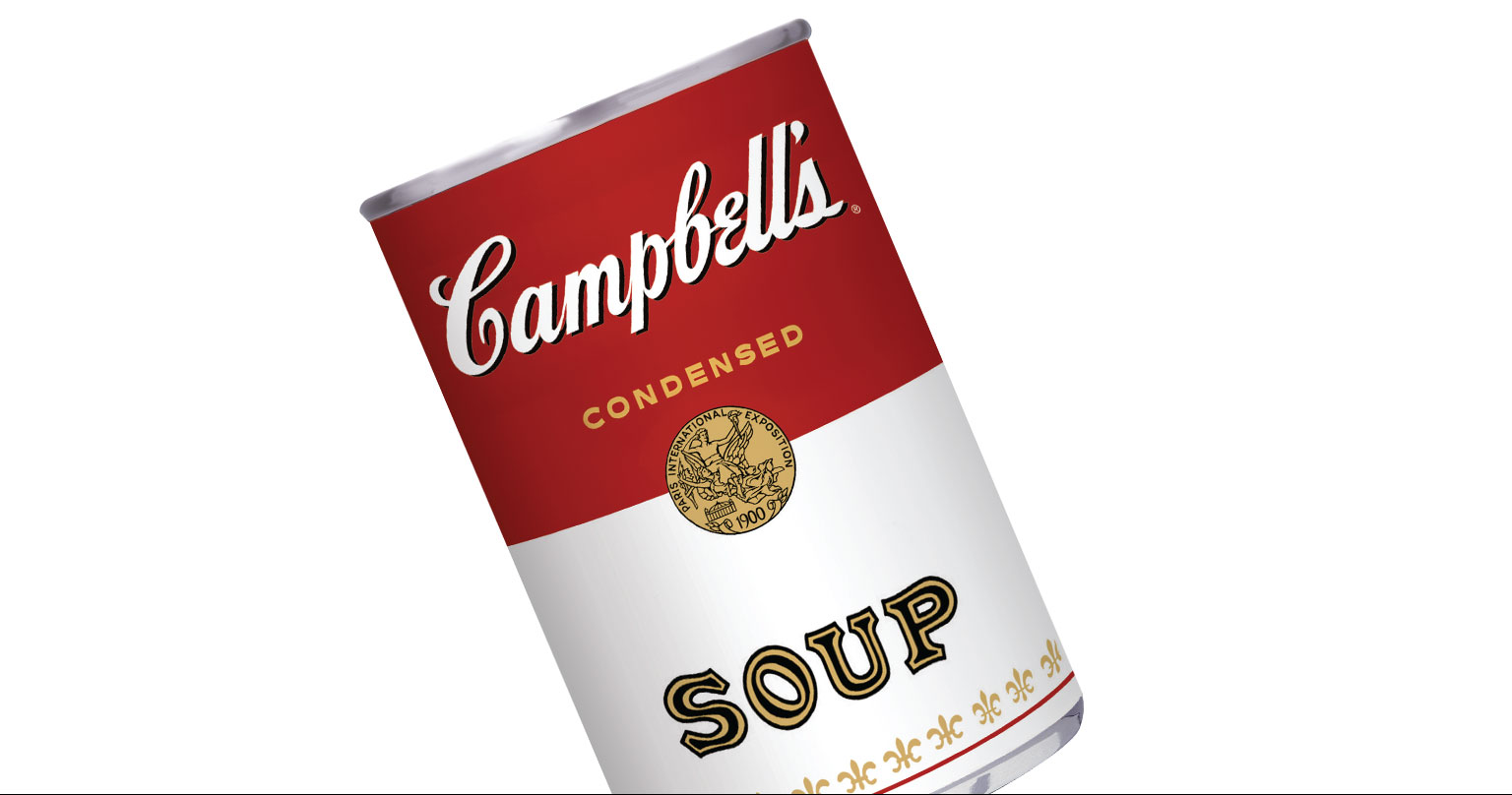 Located southwest of Oklahoma City, the Seven Cowboy wind project will have 107 turbines that are expected to generate over 1.3 terawatt hours of energy each year, equivalent to the electricity needs of over 120,000 U.S. households.