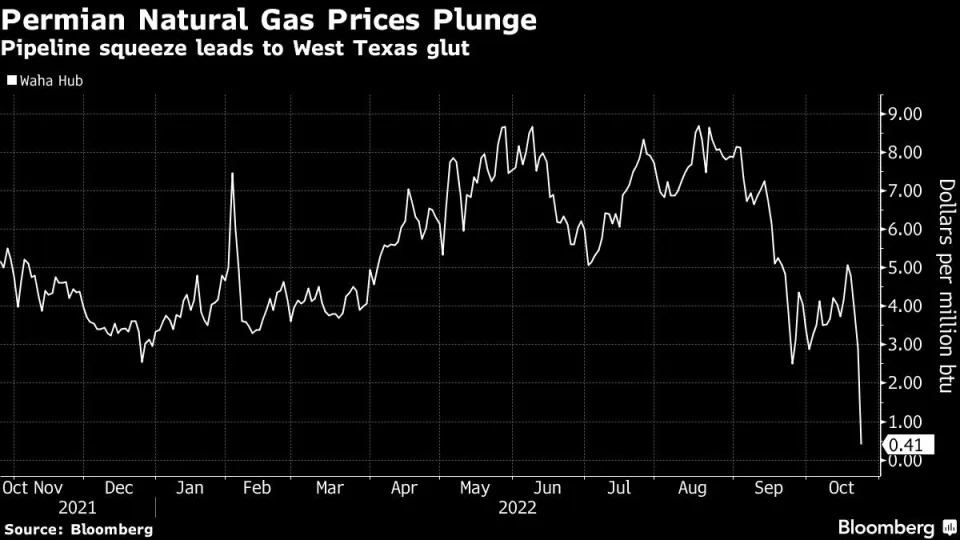 For the first time in two years, natural gas prices at the Waha hub of west Texas fell below zero in Tuesday’s trading.

The increase in oil production the Permian Basin is behind what’s happened to the excess natural gas that comes with the crude oil.

It’s a growing challenge for Oklahoma oil and gas companies such as Devon Energy and others carrying out exploration in the Basin. Disposal of the natural gas becomes an added cost to the energy companies. It was also a major factor in what led to excessive flaring or burning of the natural gas.

Bloomberg reported that on Tuesday, gas for next-day delivery at the hub fell to about negative $2 per million British thermal units.