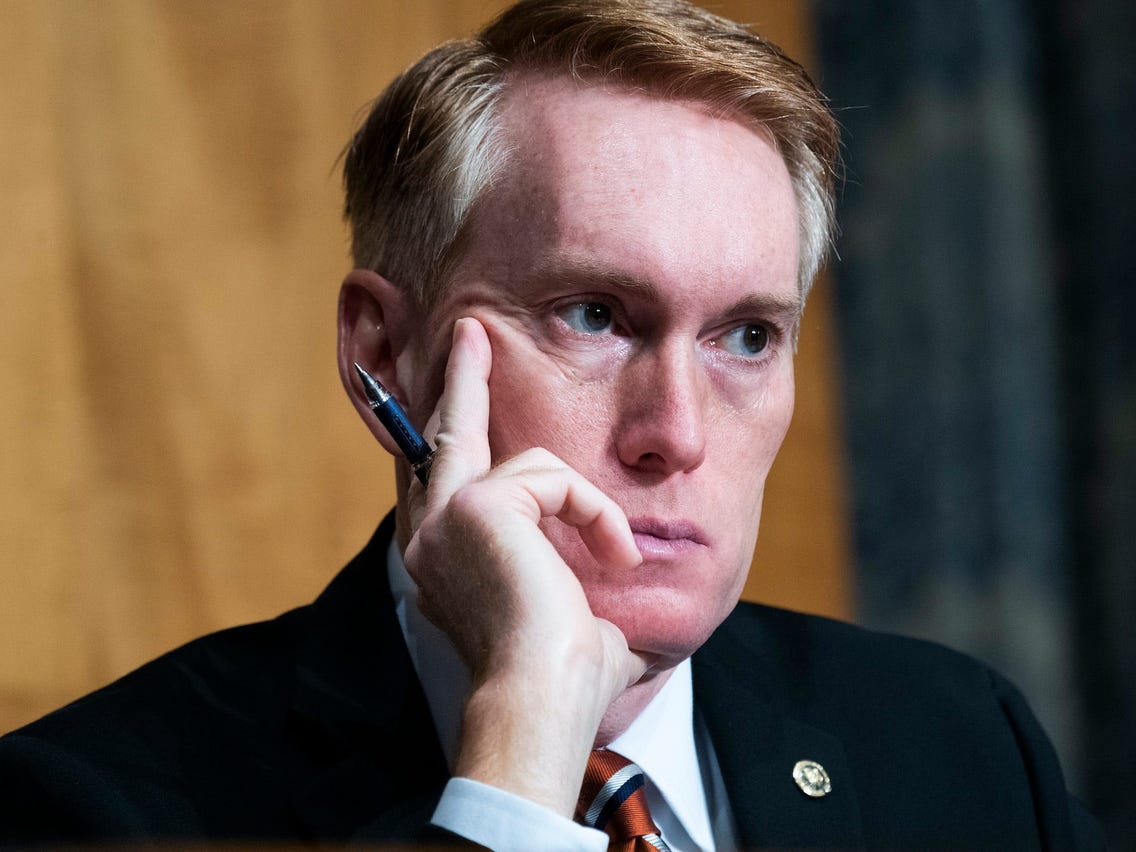 In a bluntly-directed piece he wrote for the Washington Examiner, Oklahoma U.S. Sen. James Lankford asserted we have only Joe Biden to thank for the end of the phrase “energy dominance” in this country.

He called the President’s energy efforts a schizophrenic energy policy.

“So much for American energy independence or energy dominance,” he wrote, recalling how Biden came into office and on day one, ” slashed domestic production and implemented burdensome climate regulations to tie the hands of fossil fuel companies.”

The Republican Senator continued in his essay that while the Biden Administration’s hostility to domestic oil production was having grievous consequences on the economy, what did the President do? He sold off the country’s emergency supply of crude oil.

I remember staring out the window of my mom’s brown Pontiac LeMans as we waited in a two-block-long line at the gas station during the 1970s oil embargo. Even as a kid, I understood energy independence would have alleviated the crisis in which we found ourselves.

Since then, we have innovated our way to energy independence.

Not too long ago, a Democratic President and climate change activist named Barack Obama signed a bill to lift a 40-year ban on crude oil exports after it passed the Republican-controlled Congress. We were producing so much oil, we had enough to sell to other countries.

Five years ago, the phrase “energy dominance” became commonplace thanks to President Donald Trump, whose administration made sure that the United States, not OPEC+, set the global price of oil based on our production. 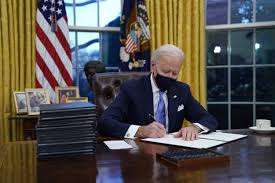 The Biden Administration immediately slashed domestic production and implemented burdensome climate regulations to tie the hands of fossil fuel companies. As a result, the US is once again dependent on OPEC+ and foreign countries for oil, and OPEC+ knows it. Just last month, OPEC+ announced massive production cuts, leading Biden to beg the Saudis to change their minds.

So much for American energy independence or energy dominance.

America needs about 20 million barrels of oil a day to run our economy. We use petroleum for fuel, packing materials, carpet, roofing, tires, pharmaceuticals, paint, manufacturing, school supplies, roads, even the lubricant in wind towers. So, when the Administration makes it harder to produce, transport, or get capital for oil and gas projects, they make everything in our lives more expensive and every company in America more reliant on foreign-produced energy.

Even when it became clear that the Biden Administration’s hostility toward domestic oil production was having grievous consequences on the economy, the response from the White House was not to encourage more energy production — it was to sell off America’s emergency supply of crude oil to try and manipulate gas prices before the election.

Biden’s Strategic Petroleum Reserve sales have dropped our national energy savings account from a month to less than three weeks. Everyone knows selling our reserves is a fig leaf, not a solution.

Moreover, depleting the Petroleum Reserve has dire consequences for security. The reserve exists in case we ever find ourselves in a crisis — like we did in the 1970s — that threatens America’s energy supply. Even though that energy supply is not at risk today, it should be safeguarded, not treated like an electoral tool to be used when the president’s party is suffering from poor approval ratings. The Strategic Petroleum Reserve is for real emergencies, not Democratic political losses in the midterm elections. 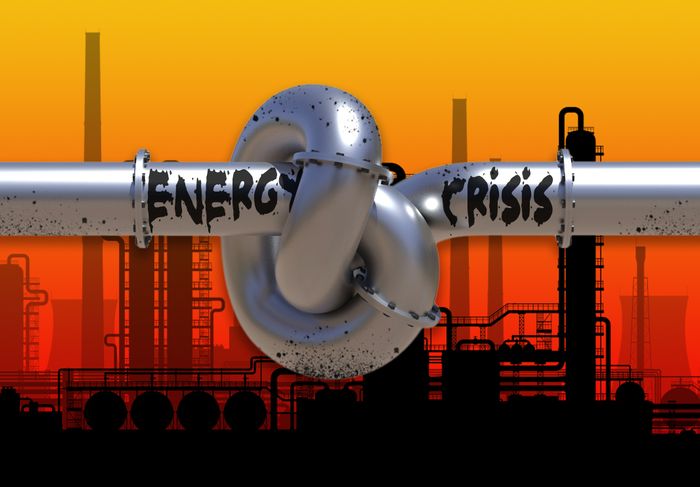 The obvious solution to the energy crisis today is to produce more energy at home. But Democrats refuse to admit that fuels such as oil, gasoline, and coal are still necessary to fueling our cars, warming our homes, and so much more.

They’re wrong, as their own data prove. Just a few months ago, the White House released its annual energy outlook through 2050, which stated, “Petroleum and natural gas remain the most consumed sources of energy in the United States through 2050.” If your own energy estimates show our nation will have a high need for petroleum through at least 2050, how can you cut off permitting, leasing, or energy capital to American energy?

Those of us who recognize the importance of domestic fuel production aren’t anti-clean energy. In fact, my state of Oklahoma is one of the top ten producers of renewable energy in the country. We are a true all-of-the-above state. We have no problem with green energy but have a huge problem with foreign energy dependence and leaders who ignore their own data on this issue.

The Biden Administration’s position, on the other hand, is hypocritical through and through. Biden spends his time cutting American energy production and selling our emergency backup supply to please environmental activists but also begs OPEC+ for more oil production to save our economy.

This kind of schizophrenic energy policy kills long-term energy investment in America and our infrastructure, but that seems to be the point. Our nation needs all forms of energy and an energy policy that acknowledges the truth of America’s present and future.