The governor vetoed House Bill 1009, which would update the state’s warning network for amber alerts and severe weather, and House Bill 1015, which would construct nine regional emergency operations centers to assist with distribution of personal protective equipment and other supplies for first responders, public employees and schools responding to emergency conditions.

“Kevin Stitt chose to endanger the lives and property of rural Oklahomans, by vetoing funding for our emergency services,” Phillips said. “These are services our lives literally depend on.” 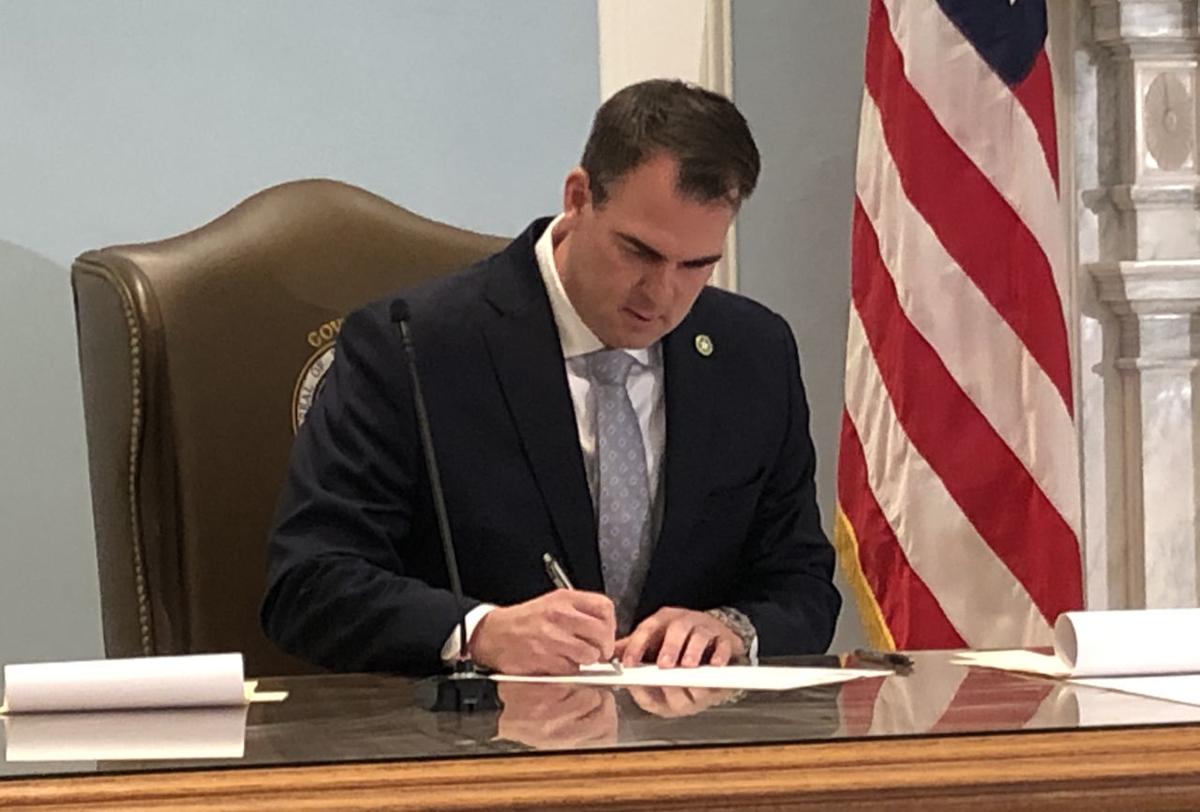 HB1015 appropriates $6 million to construct nine regionally located emergency operations centers across all of Oklahoma to assist with the distribution of personal protective equipment, disinfectant, and other supplies for first responders, public employees, and schools responding to emergency conditions.

“When there is a fire, flood, tornado, pandemic or other emergency, this is how we get emergency workers and supplies to our communities,” Phillips said “These are the very systems we use for our emergency response in rural Oklahoma. They have not been updated in decades.

“Since the beginning of the ARPA process, the governor of Oklahoma has taken an active role in slowing down and stopping funds from reaching our communities in rural Oklahoma. On the same day that the governor once again demonstrated he cares little for the health and lives of our people, Oklahoma was designated as being in the worst drought since the Dust Bowl.”

Phillips pointed out that wildfires are already starting to blaze in Oklahoma farmlands and communities. He also added that since Stitt was sworn in as governor, Oklahoma has declared a state of emergency 11 times, from wildfires, tornados, pandemics, severe freezes and massive flooding.

“In my House District 24 over the last four years, we have seen our infrastructure freeze and collapse, our people suffer, our fields and farms burn, our people trapped in massive flooding requiring emergency services to rescue us by boats and helicopters. As of yesterday, we are now less safe, and will have fewer services because of Governor Kevin Stitt.

“This is an attack on our communities and a complete embarrassment for the State of Oklahoma. Stitt has chosen to harm our rural communities, choosing to play politics with the lives of our people. This is not ok; I expect us to do better.”