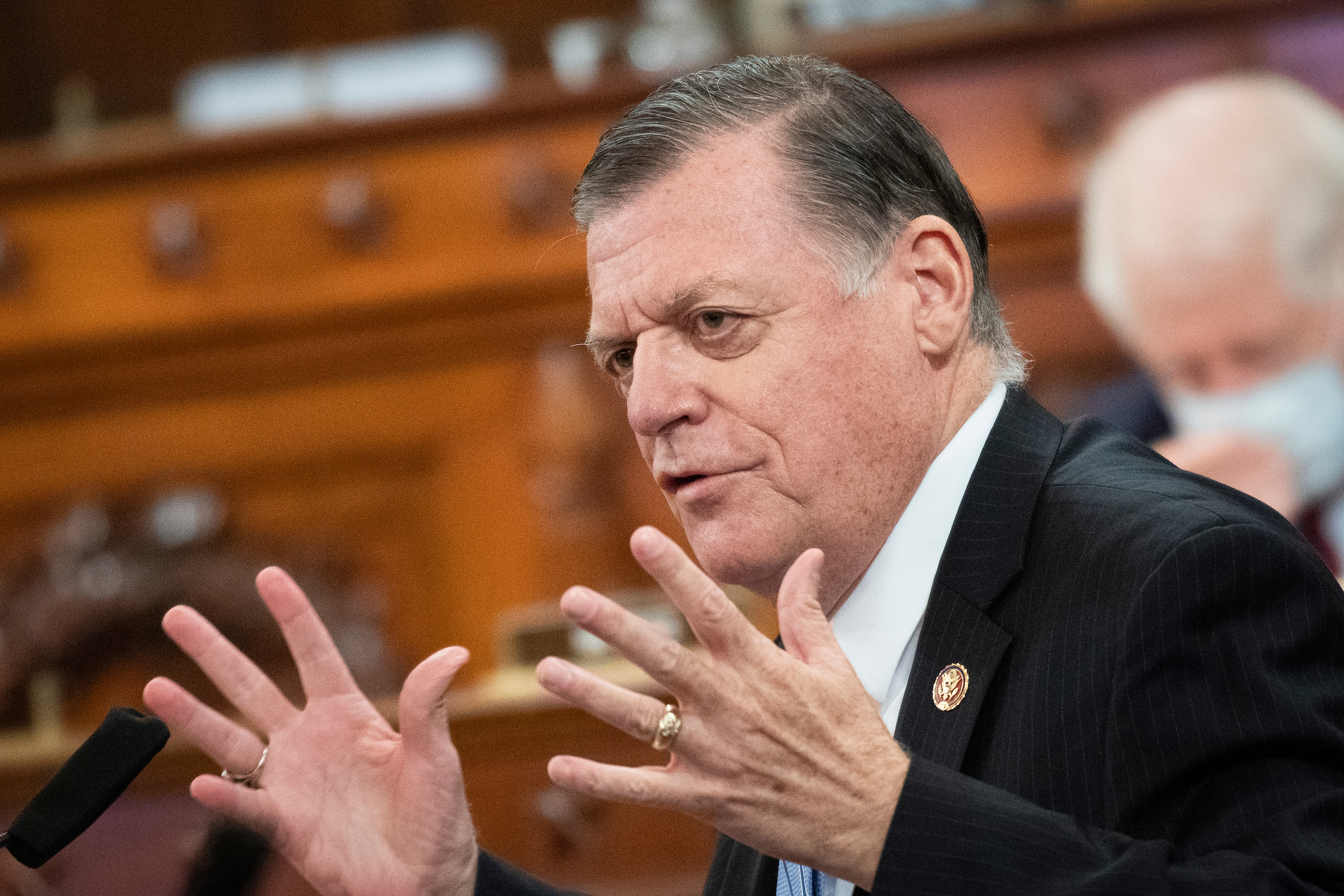 In his weekly update “From Rep. Tom Cole’s Desk,” the congressman stressed again how Biden’s “Green New Deal” efforts resulted in skyrocketing energy prices but also presented a security threat to the U.S.