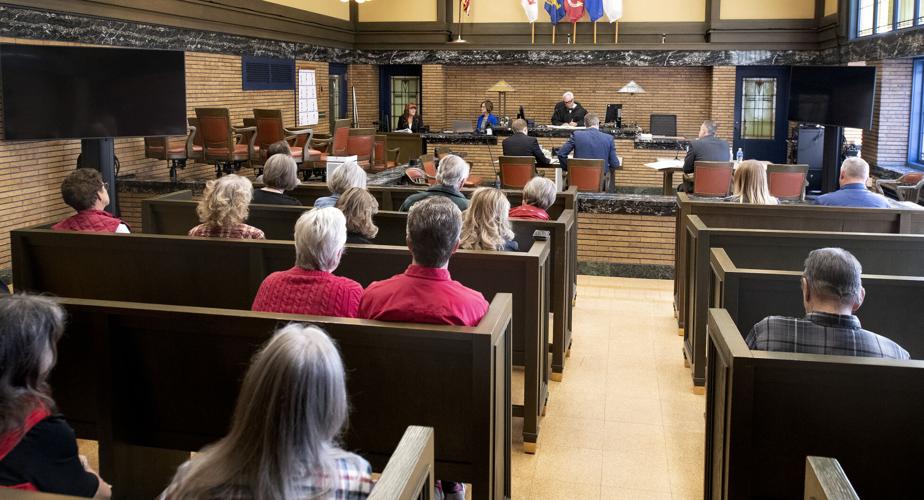 The efforts of some Iowa landowners to block surveyors from entering their property for development of a controversial liquid carbon dioxide pipeline landed recently in court.

Navigator Heartland Greenway asked a district judge in Woodbury County to end the delay tactics of the landowners and allow surveyors to go about their work reported the Sioux City Journal.