Harold Hamm to complete his private takeover of Continental Resources

Oklahomans’ interest in EVs is in the “middle of the road” 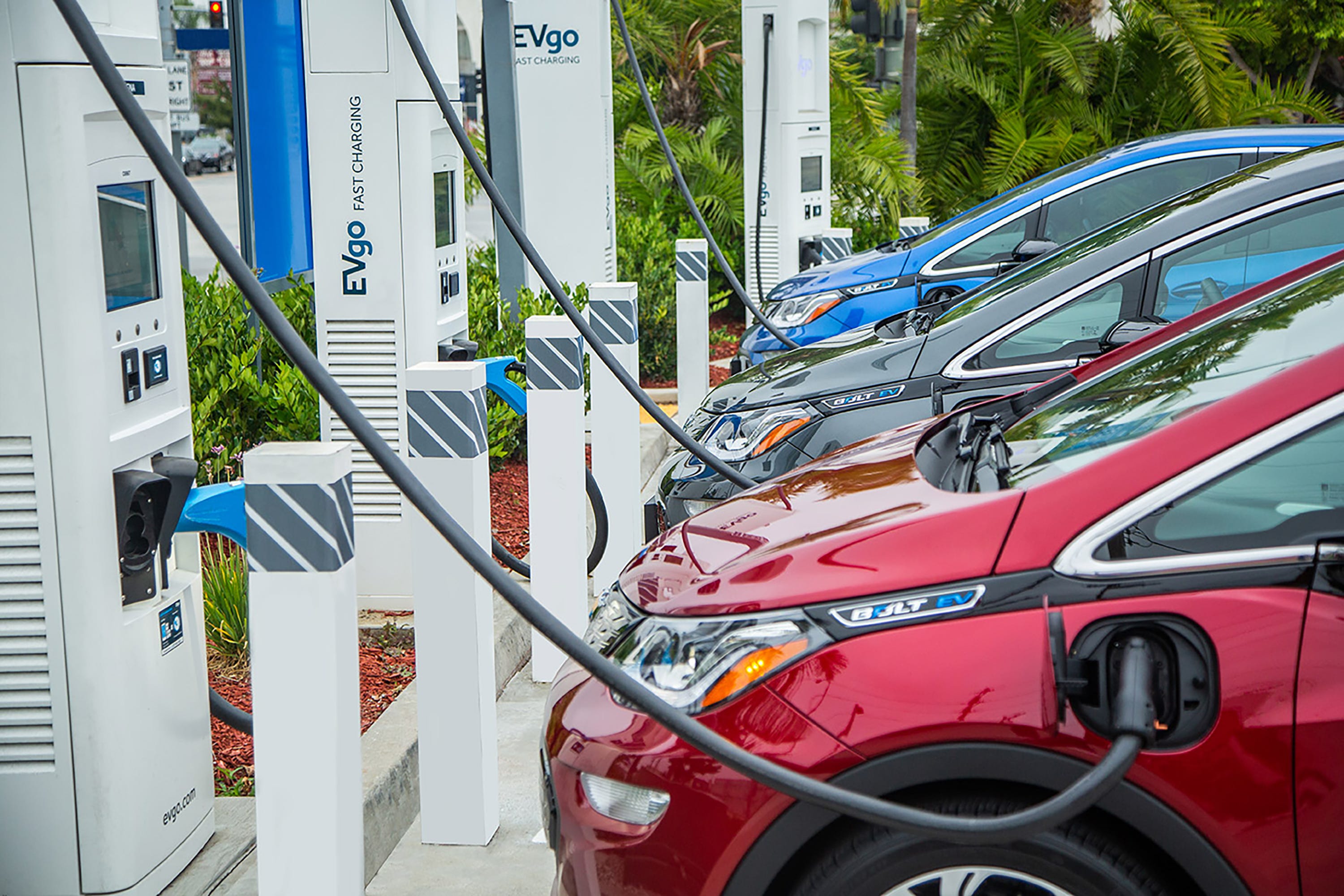 A new study released by QuoteWizard shows Oklahoma is ranked in the middle of the 50 states when it comes to electric vehicle infrastructure.

Oklahoma is ranked 29th with nine charging stations for every 10,000 vehicles. The state had an electric vehicle adoption rate of 0.58%.

The study also ranked Oklahoma number 28 for a 45% interest in EVs.

The review covered each state’s number of electric vehicles, charging outlets, alternative fuel stations and EV incentives to determine which states were considered to be at the top of the list.

California is leading the way when it comes to EVs. It has 40% of all the electric vehicles on the road and 33% of all charging outlets and nearly three times as many EV incentives as any other state.

Some states were found to be slower than others in embracing electric vehicles. The study cited Louisiana, Kentucky, Alabama and other southern states with the lowest numbers of charging outlets, fuel stations and EV incentives in the nation.

Among cities reported to have the highest interest in electric vehicles, Tulsa had a 35% rate.