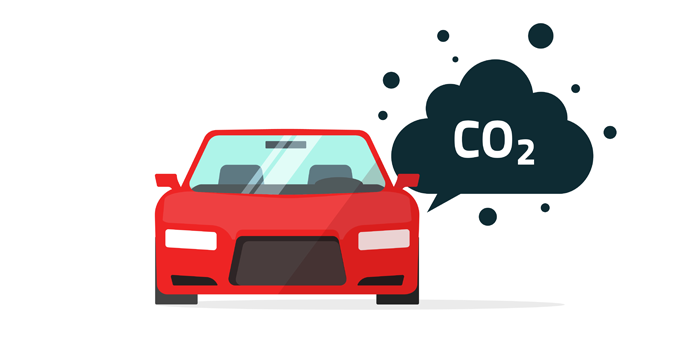 Oklahoma Attorney General John O’Connor is leading a coalition of state attorneys general in the fight against a lawless and unnecessary federal mandate to track and regulate greenhouse gas emissions from vehicles.

“The Biden Administration is diverting highway funds away from our roads and bridges to promote its political agenda,” General O’Connor said. “We will not stand for this, which is why I am leading a coalition urging the U.S. Department of Transportation to decline to adopt Biden’s unlawful proposed mandate.”

Congress has already created and funded a program addressing greenhouse gas emissions on highways. The Biden Administration’s new proposal requires state departments of transportation to measure and reduce greenhouse gas emissions on highways. The coalition argues this rule is an improper attempt to exceed statutory limits on the Biden Administration’s authority.

In a letter to the Federal Highway Administration,  Attorney General O’Connor writes, “[Y]our agency can only adopt performance measures described by Congress, and Congress did not give you unbounded authority to adopt any measure related to the [National Highway System], nor did Congress include greenhouse gas measures in permissible projects under [the statute]. Your proposed rule is not in accordance with law, and you should decline to adopt it.” 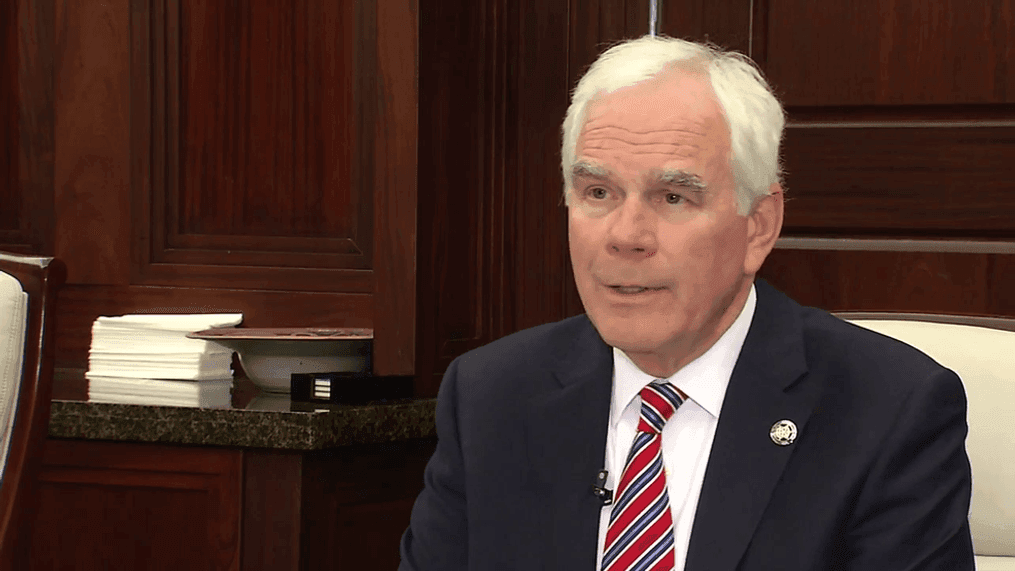