Crude hit with 3% loss while OK energy stocks suffered too 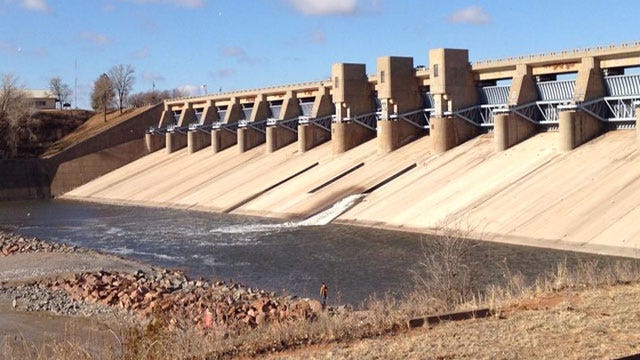 Officials with the Oklahoma City Water Utilities Trust are working with the U.S. Army Corps of Engineers to draw water from Lake Canton in northwest Oklahoma.

The water is needed to help increase water levels at Lake Hefner, which serves as a primary water source for the City of Oklahoma City. All total, the Water Utilities Trust provides water to about 1.4 million residents in Central Oklahoma.

The Canton release is scheduled for Monday, October 17. The continued unseasonably warm and dry weather conditions have caused water levels at Lake Hefner to continue to drop. The 13,000-acre foot release from Canton is expected to lower Lake Canton about two feet and raise Hefner’s water level about 1.75 feet, according to Trust engineers. The drop in lake level is not expected to affect Canton wildlife or recreational activities.

The water will travel down the North Canadian River to Lake Hefner. Local officials anticipate the water will begin arriving in Lake Hefner within about three to five days of its release. 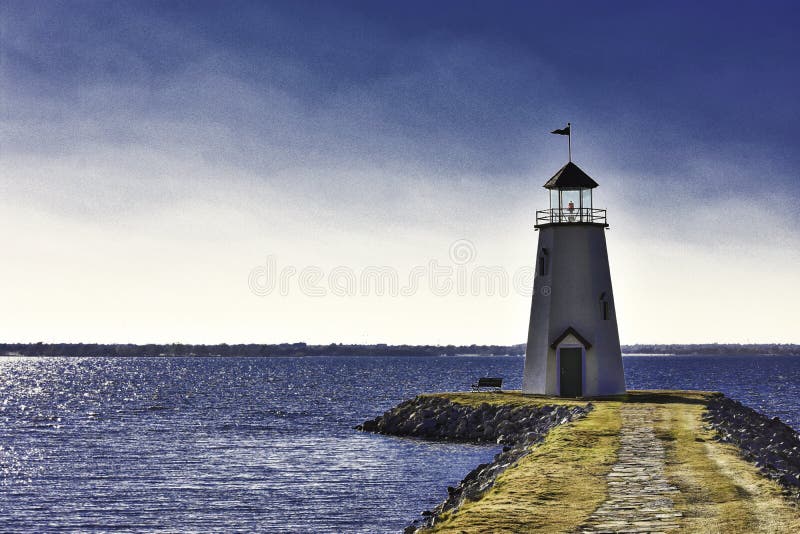 “We don’t take this decision lightly, which is why we plan the release to minimize impacts as much as possible,” said Chris Browning, Utilities Director and General Manager of the Water Utilities Trust.

Browning and other staff met with officials from the Oklahoma Water Resources Board, Oklahoma Department of Wildlife Conservation, U.S. Army Corps of Engineers, and the Canton Lake Advisory Committee to carefully plan the release.

This marks the second time this year the Water Utilities Trust has requested a water release from Canton.