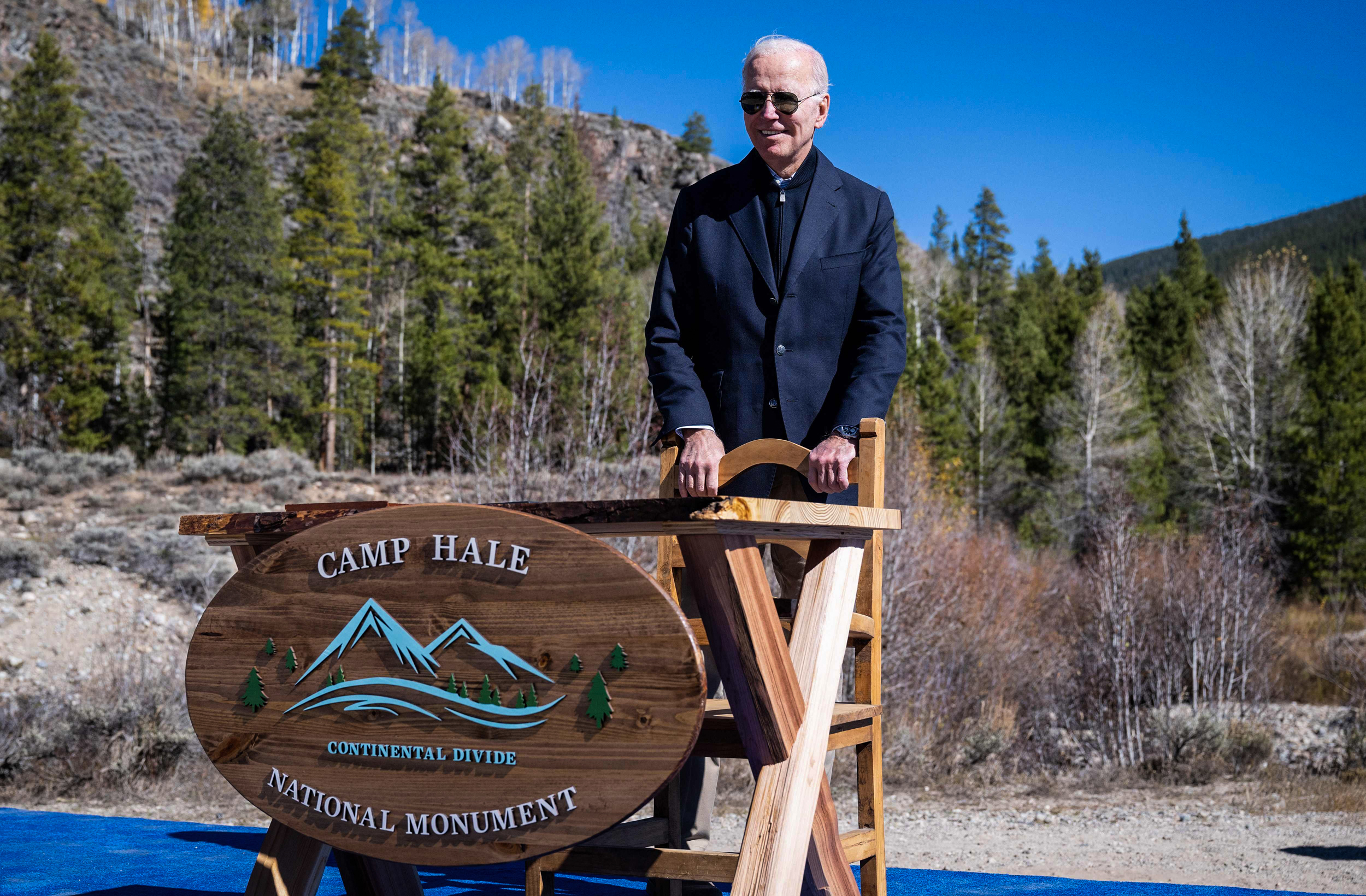 As much as he wants to eliminate oil and gas production in the U.S., President Biden apparently has no qualms about taking its money to run his government projects.

The latest example is in Colorado, where on Wednesday, the President announced the formal creation of the Camp Hale-Continental Divide National Monument—one dedicated to the Army camp where WWII soldiers trained for mountain and winter fighting. What’s ironic is that for creation of such projects, those dedicated to “iconic outdoor spaces and historical sites,” as the White House describes them, is that much of the funding comes from? Mostly from oil and gas revenues.

“The new Camp Hale monument would be eligible for funding from oil and gas once its designation is complete,” Kathleen Sgamma, president of the Western Energy Alliance, told Fox News Digital in an interview.