Alliance Coal, the major coal-mining company headquartered in Tulsa, announced it intends to open a new underground mine in Kentucky.

The $35 million project is to be launched in the spring of next year and be completed and open for operations by the end of 2024 reported The Gleaner, a newspaper in Henderson, Kentucky. 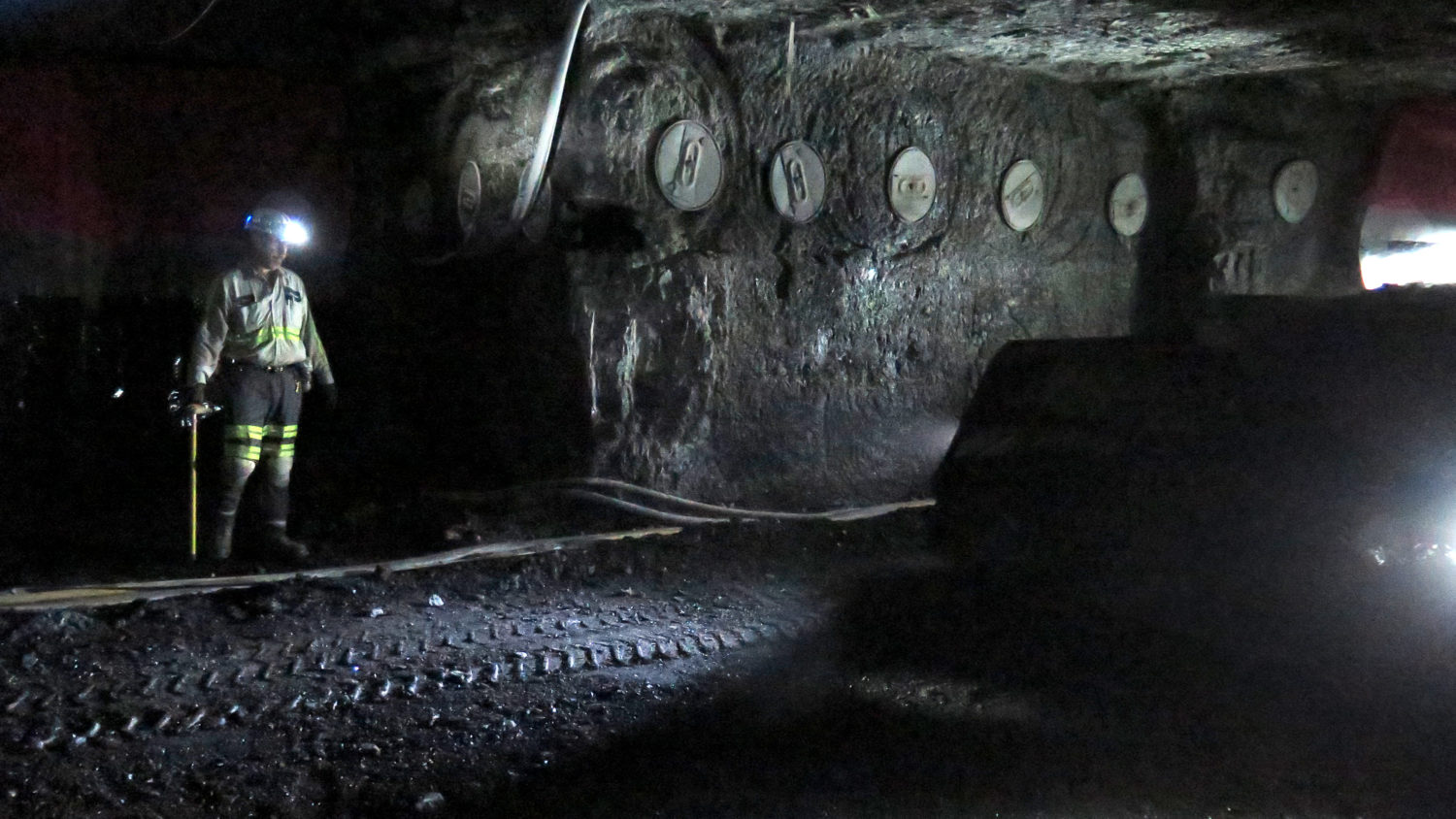