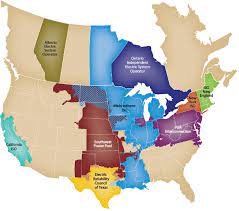 New leadership of the Southwest Power Pool independent board of directors was chosen this week and two new directors were also added to the board.

The power pool controls electricity production in a 17-state region that includes Oklahoma.

Ray Hepper has extensive experience in the electric utility industry and served as vice president, general counsel and corporate secretary for ISO New England until his retirement in 2018.

Steve Wright brings years of industry experience in the Western Interconnection to SPP’s board of directors. He served as general manager at Chelan Public Utility until his retirement in 2021. 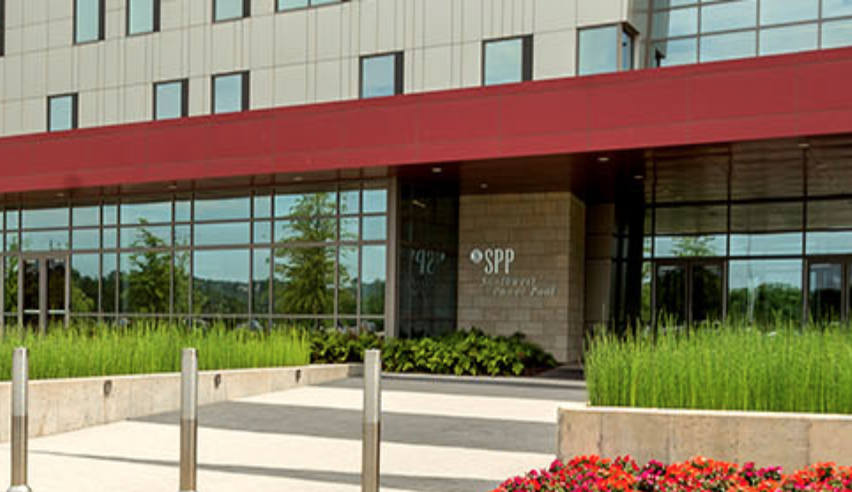 Susan Certoma joined the SPP board in 2019 and currently serves as the vice chair. She will replace Larry Altenbaumer, the current chair, who will remain on the board. Certoma has more than 30 years of service in the financial industry and currently serves as the chair of the SPP Finance Committee and is a member of the Strategic Planning Committee.

Elizabeth Moore was elected in 2020 and will replace Certoma as vice chair. Moore has more than 30 years of legal and regulatory experience and currently serves on the Human Resources Committee and Oversight Committee.

Oklahoma Corporation Commissioner Dana Murphy, whose term in office is ending in January 2023, served as the Oklahoma member of the Regional State Committee of the SPP.