Most of Kansas is eligible for drought aid from USDA 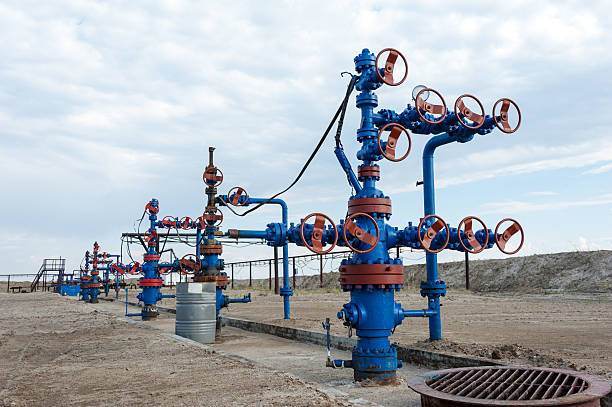 Turns out that Continental Resources really had four producing wells on the same pad in Grady County with combined production of nearly 1,200 barrels of oil a day but the amount of combined gas production was nearly 35,000 Mcf a day.

OK Energy Today reported earlier in the week that the Oklahoma City oil and gas company had filed completion reports on two wells located 17 6N 6W, a site about 3 miles northeast of the town of Ninnekah. Their combined gas production was about 19,000 Mcf while oil production totaled more than 537 barrels a day.

However, more completion reports were made available Tuesday showing two more wells had been drilled on the same pad. The George 4-17-8xhw, completed July 19, 2022 at a depth of 25,252 feet in the Woodford formation, had production of 342 barrels of oil a day along with 8,979 Mcf of natural gas. The completion report showed an April 13 spud date.

That makes the natural gas production totaling 34,777 Mcf a day.